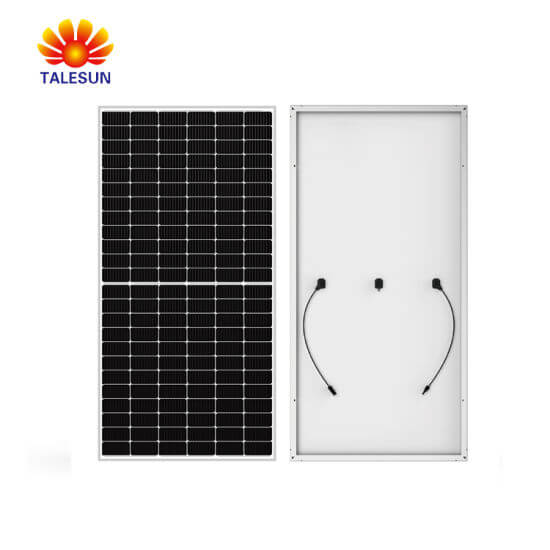 In recent years, we have seen the cost of electricity bills rising and the cost of solar power systems dropping down. With each passing year, thousands of households and businesses all over the world switch to solar power to save money on energy bills and save the environment. If we talk about the Australian solar market, then it is quite hard to choose the right solar panel for installation from the thousands of solar panels available. Compare Solar Quotes works with the majority of top solar panel manufacturers and brands in Australia to make sure that the people get the most accurate solutions about solar power systems. In this article, our expert solar research team will review the Talesun solar panels.

Solar power systems have become an important part of Australian households, mainly due to their money-saving advantage. The entire world recognises solar electricity as the cheapest form of electricity. Solar energy is generated from the energy of the sun, and the energy that comes from the sun is free and abundant. This means that homeowners will have to pay for the solar power system and its installation only.

According to the Talesun Solar website, the company manufactures silicon cells worth 2 gigawatts and solar panels worth 2.8 gigawatts. This makes them a medium-sized manufacturer in terms of production. The majority of the solar panels by Talesun are domestically sold in various regions in China, and the company has also established a decent sales network in Europe and Japan.

The Talesun solar panels are not that commonly available in the Australian solar market. But the solar panel manufacturer has set up a distribution network with Sol Distribution. Talesun Solar does not have a website or office established in Australia.

Why should we choose Talesun Solar?

There are a few factors that every homeowner and business owner must consider before choosing a solar panel manufacturer. These factors are:

Solar power installation is an expensive investment all over the world. And the warranty of the solar panels from the manufacturers is a must as these objects are mechanical.

According to the experts of the solar market, it is necessary for a solar panel manufacturer to have an office and customer support team located in Australia. This is required to provide decent customer support to the Australian people.

There are often instances when the solar installers that install the solar power system go out of business after years of operation in the solar market. It is often impossible to contact the headquarter of the solar panel company to solve the warranty claims.

Talesun Solar does not have an office located in Australia, and it has very limited activity in the Australian solar market. So, in case you face a problem with the Talesun solar panels, you will have to contact your solar installer or the distributor of Talesun panels in Australia.

We recommend each and every customer get at least three solar quotes from three different solar installers. Compare all the solar quotes thoroughly and pay proper attention to the details.

Although Talesun Solar offers a good warranty and efficiency rating compared to many manufacturers, these solar panels have a very limited presence in Australia. So, we do not have any proof which states that these panels are reliable and trustworthy. Therefore, we personally would not recommend installing the Talesun solar panels to the Australian people as it is not that active in Australia.