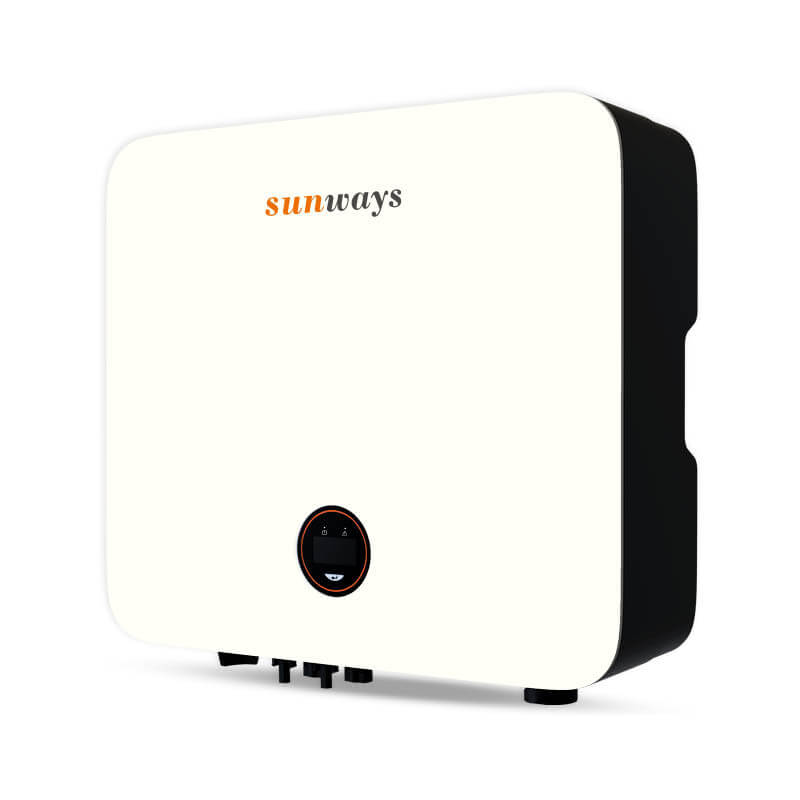 A solar power system is incomplete without the installation of a solar inverter. But what is the work of a solar inverter? The solar panels installed in a solar power system generate electricity by absorbing energy from the sun. This generated solar energy is available in the form of DC electricity, and that is not compatible with the appliances we use in our households.

The function of a solar inverter is to convert this solar energy from DC electricity to AC electricity and make it compatible with the appliances present in our home. Generally, there are four types of solar inverters available in the world of solar components, and these are standard string inverters, microinverters, battery inverters, and hybrid inverters.

This shifting of production facility was mainly done to reduce the production costs of the solar inverters. The current production capacity of Sunways is 10,000 inverter units in a month. The Sunways solar inverters entered the Australian solar market in the year 2021 through the distribution network and customer support channels of the Suntech solar panels.

Why choose the Sunways Inverters?

While choosing a solar inverter for your home, there are a few factors that you must always consider. These factors are:

All the Clean Energy Council approved Sunways solar inverters, which is the Sunways STS series, come with a standard product warranty of 12 years by the manufacturers. However, Sunways offers its customers an extended warranty of 20 years that can be purchased within 24 months on installation. In product warranty, the manufacturer will cover the costs of repairing the faulty parts. Although the manufacturer will cover the costs of the replaceable parts during the extended warranty period, the customers will have to pay for the labour costs and transportation costs.

The Sunways solar inverters have proven to be efficient, and as it has the same parent company as the Suntech solar panels, we believe that we can trust Sunways. These solar inverters by Sunways are reliable and great for installation. If we consider the efficiency, warranty, cost, and other factors of the Sunways inverters, we will see that these inverters provide a high-quality performance.