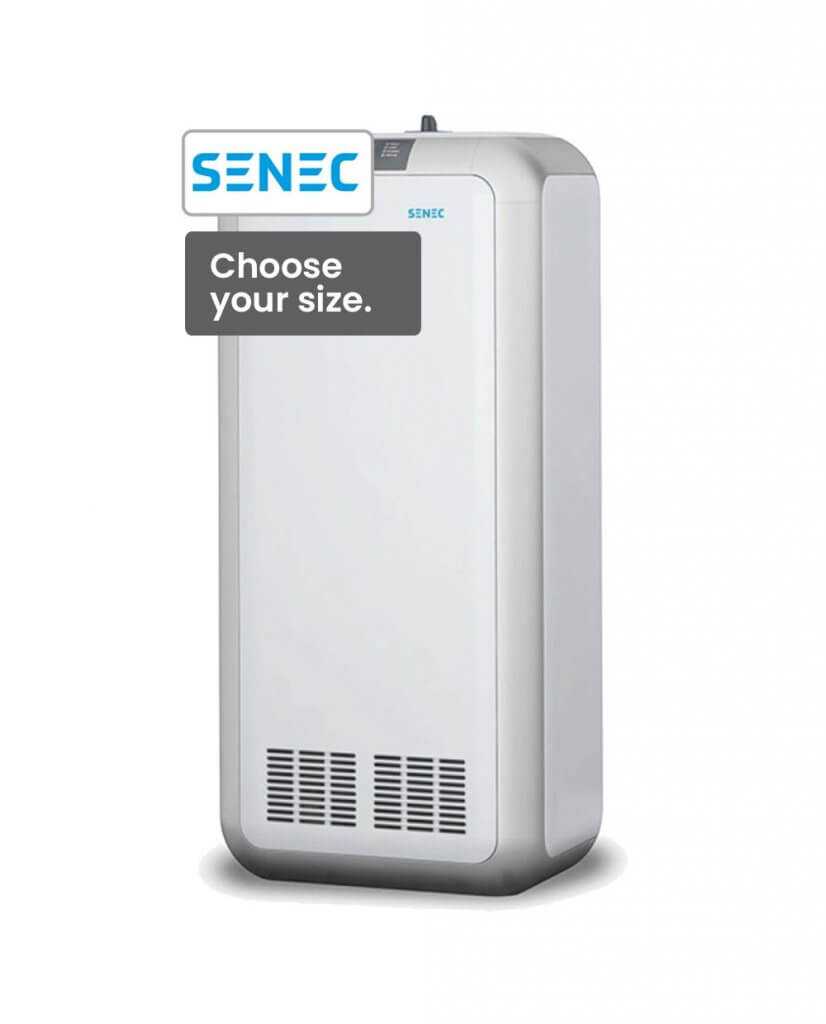 The concept of installing a solar battery with a solar power system is quite popular in Australia now. A lot of residential and commercial solar projects install solar batteries to store solar energy for later and emergency use. In a solar battery, we store the excess solar power produced during the day, and this stored solar energy is used later at night. You can also save this energy for days when the panels do not generate the required amount of electricity. The incline of the Australian people towards the installation of solar batteries is on the rise in Australia. The primary reason behind this growing popularity is that solar batteries allow homeowners to go off the grid. Going off the grid means that you can save money on electric bills entirely, and it is also an environmentally friendly decision. As we all know that solar batteries come with several benefits for their customers, solar batteries are a hot topic among people who care about energy and the environment. Therefore, Compare Solar Quotes offers you an independent review of the SENEC solar battery. But, before we get into the details of the SENEC solar battery, let us know about the company, SENEC.

In the year 2009, SENEC was established in Germany, and the primary focus of the company was on battery energy storage. Since the year 2011, this focus became even stronger as the company dived into in-depth research and development to manufacture battery storage for use in solar power systems, wind power, and commercial projects.

In the year 2013, the company expanded itself within the industrial storage vertical and introduced its “Economic Grid” project that focused on the residential solar industry in the year 2014. By the year 2015, SENEC ensured that more than 4,500 houses had received free electricity of more than 1 million kWh.

How good are SENEC solar batteries?

The SENEC solar batteries are known to be one of the greatest solar batteries available in the Australian solar market in terms of quality, performance, and price. The solar batteries manufactured by SENEC are highly efficient and compatible with a wide range of popular solar inverters and solar power systems.

SENEC is famous all over the world, including Australia and has a great reputation for the performance and quality of its manufactured products. All the SENEC solar batteries that are sold in the Australian solar market are Clean Energy Council (CEC) approved. This means that the SENEC battery storage passed all the quality and safety checks and are compatible with the extreme weather and climate conditions of Australia.

All the solar batteries manufactured by SENEC come with a product warranty of 10 years. However, the SENEC Home V3 Hybrid comes with an extendable warranty option of 20 years.

SENEC is known for manufacturing top-quality solar batteries and is a trustworthy company in the solar industry. The company has been around for more than a decade now and has gained a good reputation in the market. Therefore, there is no doubt that SENEC solar batteries are a good choice for homeowners and business owners in Australia.

How much is the SENEC solar battery?

If we look at this price range, then we can say that these battery storages are available at quite a low price, depending on their quality and performance.

Are solar batteries worth it in 2021?

More and more people are installing solar batteries along with their solar power systems as people are now concerned about the rising electricity costs and climate change impacts. Installation of a solar battery is a great idea as it helps to save more money on electricity bills.

As more people are installing solar batteries, the pressure on electricity demand that comes from the mains electricity grid is dropping down. Solar batteries play a significant role when homeowners want to go off the grid. This is because the solar batteries store the excess solar energy generated by the solar panels during the day for use at night or on rainy and winter days.

It is crystal clear that solar batteries are undoubtedly worth installation in 2021, and each and every Australian home with a solar power system will have a solar battery installed in the near future.