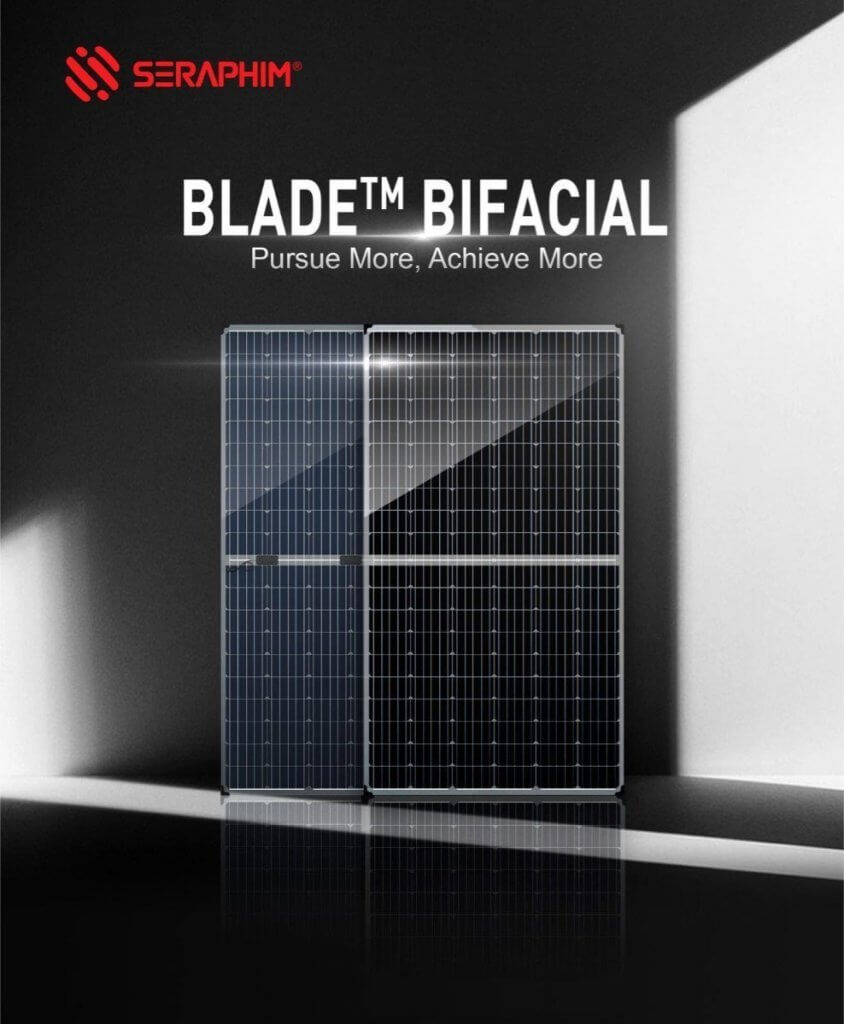 Seraphim is a Chinese solar panel manufacturer founded in the year 2011. The company established a mission of developing a better world with the help of solar innovation.

Where are the Seraphim Solar Panels Made?

Seraphim has manufacturing plants in China, Vietnam, and South Africa. The company has distributed solar panels to more than 40 countries in the world. Seraphim has a solar panel production capacity of 5GW, which makes them a mid-tier manufacturer in the solar industry.

Seraphim entered the Australian solar market back in the year 2012, but they have recently started gaining a reputation in Australia. Seraphim agreed to a 50 megawatts solar panel supply agreement with Raystech Group, an Australian-based solar wholesaler and importer. The solar companies that import the solar panels manufactured by Seraphim hold the responsibility for servicing the warranty claims in the Australian solar market.

Are the Seraphim Solar Panels Any Good?

Extended warranties ensure the customers that the products will last longer and provide good service. This also shows that the manufacturers have confidence in the quality of their solar panels.

For Australians, the price of the Seraphim solar panels is highly affordable. The price will reduce even further after adding the federal and state solar rebates.

Seraphim has proven itself repeatedly against some of the high-end giants of the solar panel industry. SunPower is the only brand that outperformed Seraphim.

The model range of Seraphim solar panels that are available in the Australian solar market are:

The Seraphim S2 series solar panels feature monofacial and bifacial panels and feature their “Blade” panels. The solar panels in the S2 series use half cell technology. The majority of solar panel manufacturers now adapt this technology to improve resilience and yield to shading.

The S3 series solar panels manufactured by Seraphim also feature both mono facial and bifacial solar panels and reach an efficiency rating of up to 20.7 per cent. The series also features a 166mm silicon wafer which improves the total output of the solar panels.

The SRP – BMB – DG series features dual-glass technology, which means that the front and back of the solar panels are both made of glass. The dual-glass technology is used to reduce the likelihood of faults and degradation. The increased sustainability of this series allows Seraphim to offer a product warranty of 15 years and a performance warranty of 30 years. This warranty is better than the 10-year product warranty and a 25-year performance warranty of the S2 and S3 series.

All these Seraphim solar panels available in Australia are approved by the Clean Energy Council (CEC).

A significant drawback of choosing Seraphim solar panels is that they do not have an office in Australia. The official website of Seraphim shows a call centre in Melbourne, but there is no way of claiming warranties there. The customers will have to contact their solar installers if they encounter any problems with their solar panels. Solar installers often go out of business due to various reasons, and the customers will then have to contact the Seraphim office in China.