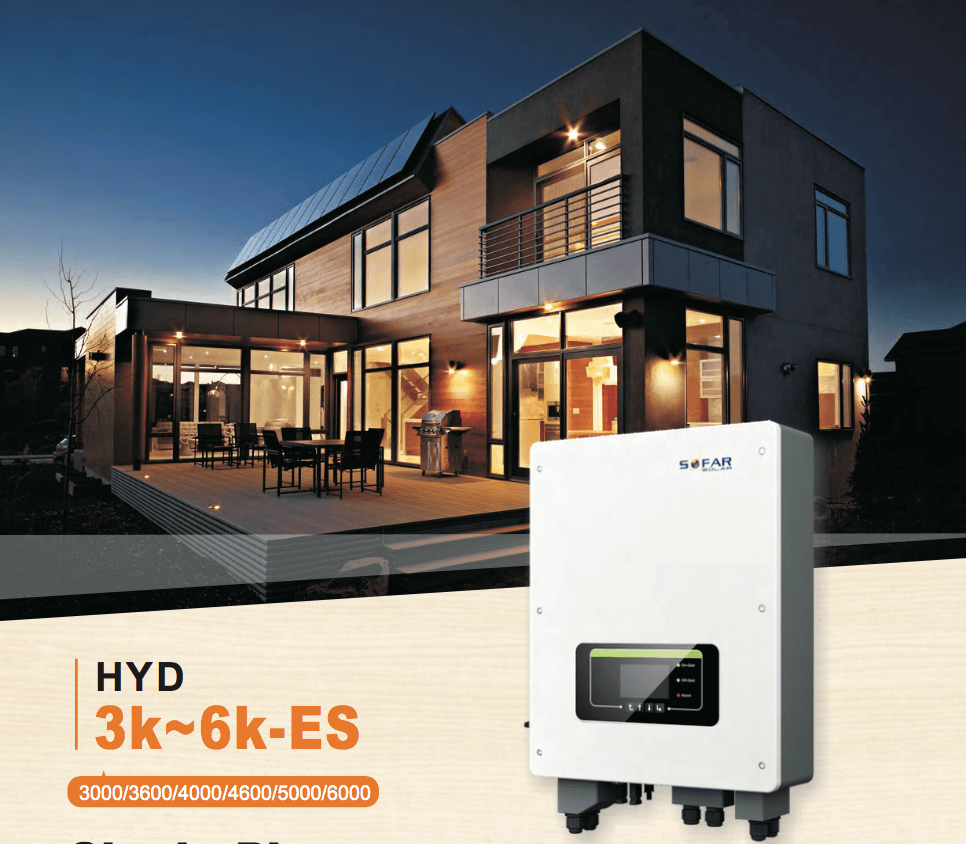 Sofar Solar is a Chinese solar inverter manufacturer founded in the year 2013:  a division of the Sofar Group. The two manufacturing facilities of the company are in Xinyang and Shenzhen in China. Sofar Solar circulates its solar products all around the world. This circulation of solar products is primarily focused on India, Australia, China, and Europe.

A solar inverter is an essential part of a solar power system, whereas a solar battery is an optional piece of equipment. A solar inverter converts the DC electricity generated by the solar panels into AC electricity. This is necessary as appliances use AC electricity to function. A solar battery stores the extra solar energy produced by the solar panels during the day for later use. For example, during the night or a blackout.

Although Sofar Solar had a late start in the world of solar inverters, the company seemed to grow fast. Sofar has advised that their sales grew up to $300 million in the year 2018. Other than solar inverters, Sofar manufactures solar batteries and electric vehicle chargers.

Sofar first made its appearance in the Australian solar market in the year 2018. The products of Sofar were initially rejected by the Clean Energy Council as their solar inverters failed to shut down properly during a failure at the energy grid. Sofar solves all the technical problems it had in its first batch of inverter manufacturing and currently has 41 inverter models approved by the Clean Energy Council.

The majority of CEC approved solar inverters in Australia have a warranty of 5 to 10 years. Sofar offers 5.25 years of warranty with its inverters, and this leaves the company at the lower end of the warranty list. However, Sofar Solar offers customers to buy a warranty of 5,10,15 or 20 additional years within 12 months of production. Ask your solar installer for confirmation about the warranty extension before purchasing the inverter if you are interested in buying additional warranty.

The inverters of Sofar have some functionality built-in to their inverters that typical inverters do not have and require a separate device to manage.

The local distribution network in several Australian areas agree to allow the use of solar energy on one condition. The condition is that the solar power system cannot export energy back to the grid. In these cases, many installers will have to install an export limiter with their inverters. But, Sofar has this function installed in their inverters beforehand.

This function measures the maximum current, power point voltage, and peak power of the solar panels connected to the solar panels. In other words, this function allows users to identify whether the panel output is reducing more quickly than the normal rate of degradation.

The inverters of Sofar have a built-in SD card. The SD card records the data of energy production by the system for 25 years. In most solar inverters, this feature is only available on the monitoring system or app and requires an internet connection.