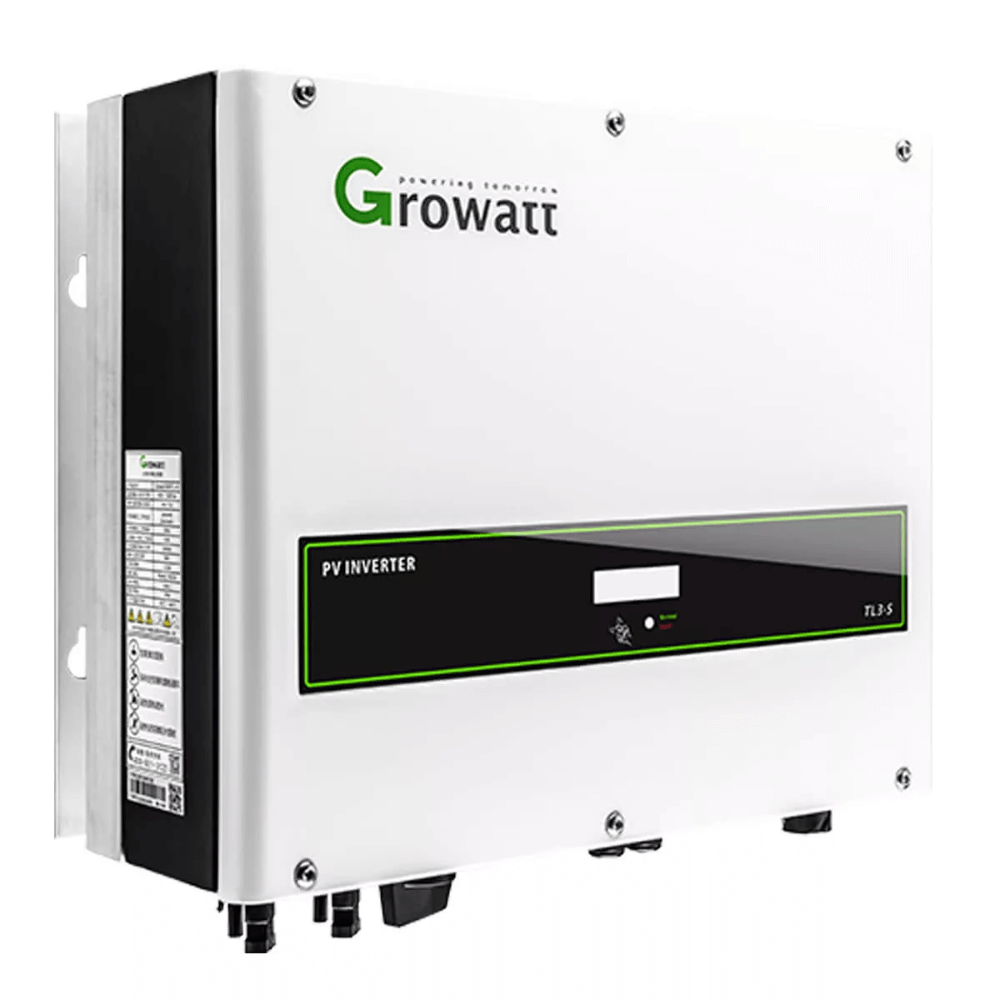 Compare Solar Quotes is here to make solar installations more effortless for you. Our expert review on the Growatt Solar Inverter will help you decide whether they are worth the investment or not.

Solar inverters are connected to the mains electricity grid as the inverters need to handle the flow of the AC electricity. Any amount of excess solar energy generated by the solar panels is fed back to the mains grid or stored for later use if a solar battery is connected. Choosing a suitable solar inverter is vital to make sure that you are using your solar energy to its full potential.

Established in 2010, Growatt New Energy manufactures solar inverters for residential, commercial, and large-scale utility projects. The headquarters of Growatt is located in Shenzhen, China. It did not take long for Growatt to establish itself as one of the leading manufacturers of solar inverters in the solar industry. The company became the top solar inverter exporter of China by mid-2011.

Growatt entered the Australian solar market with the opening of its Australian office in the year 2012. The Chinese company has manufactured and successfully shipped more than 1.7 million solar inverters to more than 100 countries across the world. Growatt New Energy has committed to providing clean and convenient access to solar energy all over the world.

Are Growatt Solar Inverters any good?

As of today’s date, the need for a solar battery has become some sort of necessity due to the high costs of electricity. Growatt New Energy manufactures hybrid inverters. A hybrid inverter is a combination of a solar inverter and a solar battery. The hybrid solar inverters manufactured by Growatt is a wise choice if you are considering installing solar energy storage for your home.

How much do the Growatt Solar Inverters cost?

We often think that the low price of a product means that it will be of poor quality. But Growatt has proved that this is not the case with their solar inverters. Growatt solar inverters come with all the latest technology and features at a reasonable price. The solar inverters manufactured by Growatt will be a wise choice if you have ample space on your roof and are looking for a budget friendly solar inverter.

Remember, solar inverters generally cost about 10 to 20 per cent of the total cost of the solar power system. Therefore, there is no doubt that investing in a high quality solar inverter in terms of performance and efficiency is always worth the money.

All the Growatt solar inverters available in the Australian solar market are Clean Energy Council (CEC) approved. These are:

The Growatt solar batteries come with a product warranty of 10 years and are undoubtedly an excellent choice for homeowners looking for an ideal solar battery at an affordable price.