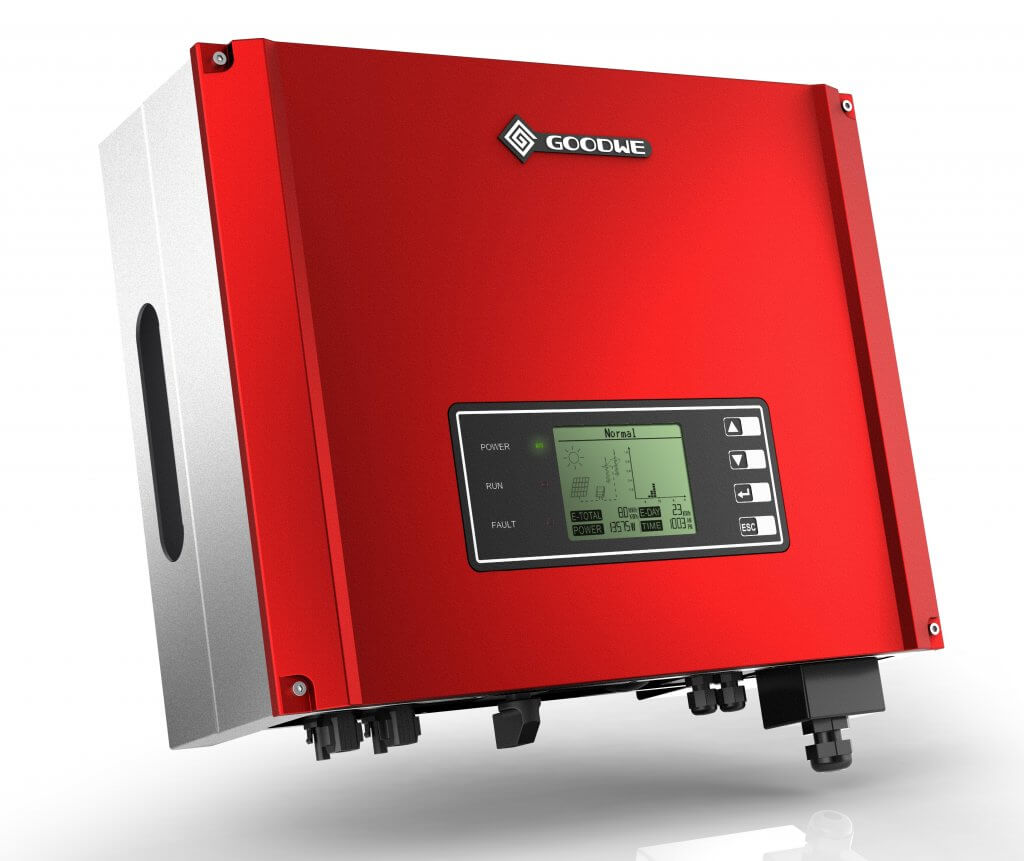 In a solar power system, there is no alternative to a solar inverter; but what is the work of a solar inverter? The solar panels we install on our roof generate electricity by absorbing energy from the sun. This generated energy is in the form of DC electricity which is not compatible with the appliances we use.

In 2010, Jiangsu GoodWe Power Supply Technology Co Ltd was established by JXT in Suzhou, China. The company is supported by the Chinese government. GoodWe entered the Australian solar market in 2012 by setting up an office in Melbourne, Australia.

In 2019, Wood Mackenzie, the global energy research consultancy group, recognised GoodWe as the largest supplier of hybrid solar inverters and among the top 5 suppliers of single-phase string solar inverters all over the world.

In the year 2020, GoodWe received the Top Brand PV award from the EUPD Research in Australia for the second consecutive year. GoodWe is the first non-Europe solar inverter manufacturer who received the TÜV Rheinland Industrie Service’s VDE-AR-N 4110-2018 compliance certificate. The solar inverter manufacturer also got listed on the Shanghai Stock Exchange in September of 2020.

Why choose the GoodWe Inverter?

While choosing a solar inverter for your home, there are certain factors that you must consider. These factors are:

All the Clean Energy Council approved GoodWe solar inverters come with a standard product warranty of 5 years. However, GoodWe DNS and MS series offer an extended warranty of 5 years where the manufacturer will cover the costs for the faulty parts. Even though the manufacturer will cover the costs of the replaceable parts, the customers will have to pay for the labour costs and transportation costs.

Solar inverters cost about 10 per cent to 20 per cent of the total price of a solar power system. It is essential to make sure that you choose a high-quality solar inverter in order to get the best value for your system. Problems in the inverter will affect the daily energy generation of the system.

GoodWe solar inverters have proven to be efficient and one of the best solar inverters in the Australian solar market. These solar inverters are indeed reliable and great for installation. If we consider the efficiency, warranty, cost, and other factors of the GoodWe inverters, we will see that these inverters provide a high-quality performance.