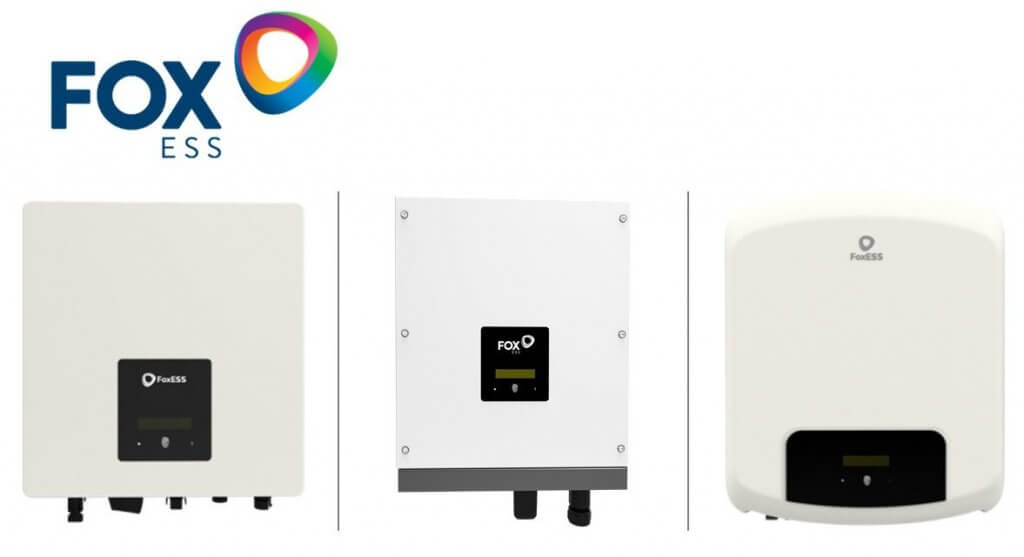 In a solar power system, a solar inverter is as essential as the solar panels. In the Australian solar market, there are several brands and manufacturers of solar inverters. You will find more than a thousand solar inverter models available. Selecting a solar inverter model suitable for your home out of these thousand different models is not an easy task. At Compare Solar Quotes, it is our goal to tell the truth about solar power systems and solar components to the people of Australia. People must know properly the solar components that they are purchasing and installing. In this guide, we will review the Fox ESS inverters available in the solar market of Australia.

In a solar power system, proper installation of a solar inverter is very important; but what is the function of a solar inverter? The solar modules installed on the roof of a home generate solar electricity by absorbing energy from the sun. The panels produce solar energy in the form of DC electricity, and this form of energy is not compatible with the appliances we use in our homes.

Fox ESS manufactures solar inverters and other energy storage solutions and has headquarters situated in Wuxi, China. In the industry of solar components, this component is one of the newest companies, established in September of 2019. Fox ESS is a branch of the Tsingshan Group. Tsingshan is a Fortune Global 500 company and is the biggest manufacturer of stainless steel in the entire world.

The Tsingshan Group has more than 56,000 employees all over the world, and in 2019, the company recorded annual revenue of 37.6 billion USD. In Indonesia, the company has one of the largest nickel supply chains in the world. Fox ESS has plans of using this nickel supply chain development as their advantage and producing better electric vehicles and battery storage solutions.

As the Fox ESS is a new establishment, it still does not have an office or website located in Australia. But the company has a contact number in Australia in order to provide customer support to the Australian customer.

Why choose the Fox ESS inverters?

There are several solar inverter brands and models available in the Australian solar market. While choosing a solar inverter for your home, there are certain factors that you must consider. These factors are:

According to the Fox ESS warranty people, there are a few inverter models that come with a warranty of 5 years. These models are:

Solar inverters cost about 10 to 20 per cent of the total price of a solar power system installation. You must make sure that you choose a high-quality solar inverter in order to receive the best value for your money. Problems in the inverter will widely affect the energy generation of the system.

The Fox ESS inverters have recently set up their operations in the Australian solar market, but the company has yet to set up a local office in Australia. However, the company has a contact number in Australia that helps people to easily contact in case any problem arises.

The Fox ESS solar inverters are new in the Australian solar market and are trying to get a market share in Australia. There are always risks that are associated with the products that come from small brands and companies. This is because these companies do not have a service track record or proof that they can uphold the warranty claims.

The Fox ESS has shown some promising signs that they can compete against some of the high-end solar inverter manufacturers in Australia. But right now, we do not have any such proof or feature that would help us to advise people positively to purchase the Fox ESS inverters.