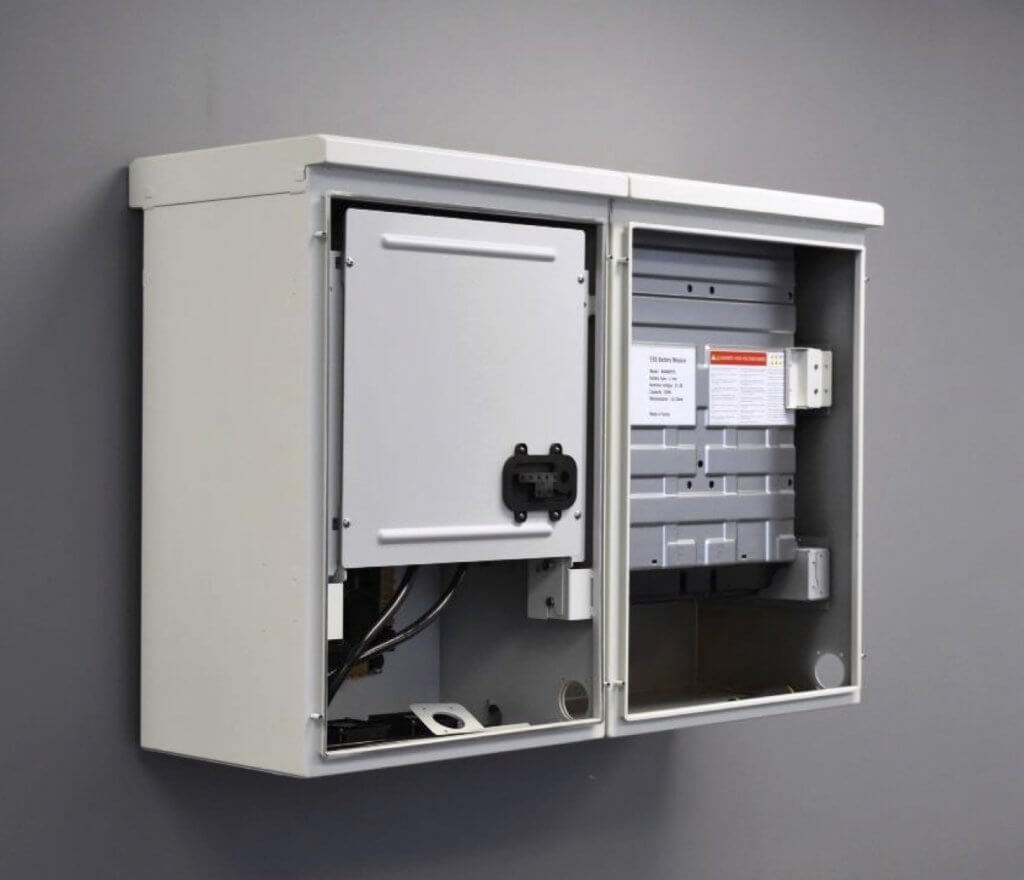 The concept of installing a solar battery with a solar power system is nothing new in Australia. In today’s date, we use solar battery storage in both residential and commercial solar projects to store solar energy for later and emergency use. The excess solar power generated by the solar panels during the day is stored by the solar battery. This stored solar energy is used later at night or when the solar panels cannot generate the required amount of electricity. The curiosity of people towards solar battery installation is gaining popularity in Australia. The main reason behind this growing curiosity is that solar batteries allow homeowners to drop off the grid and save money on electric bills. Not only is this an economic decision, but it is also an environmentally friendly decision. Since we know that solar batteries come with quite a few benefits for their customers, they are a trending topic among people who care about energy and the environment. Thus, Compare Solar Quotes is here to provide you with an independent review of the Eguana solar battery. But before we get into the details of the Eguana solar battery, let us know about Eguana first.

In September of 2013, David and Michael Carten established Sustainable Energy Technologies and renamed the company Eguana Technologies Inc. The company is based in Calgary, Canada and develops, produces, and distributes solar inverters, fuel cells, energy storage and so on, in North America and Europe.

This company offers a large variety of solar batteries to the Australian solar market that are suitable for both residential and commercial energy storage installations. The three types of energy storage Eguana works with are Enduro, Elevate, and Evolve.

How much is the Eguana solar battery?

How good are Ethesolar batteries?

The Eguana solar batteries are known to be one of the good quality solar batteries available in the Australian solar market in terms of quality, performance, chemistry, and price. The solar batteries manufactured by Eguana are highly efficient and compatible with several popular solar inverters sold and installed in Australia.

Eguana is famous all over Australia and has a high reputation due to the performance and quality of its manufactured products. All the Eguana solar batteries available in the Australian solar market are Clean Energy Council (CEC) approved. This means that the battery storage passed all the necessary safety checks and is compatible with the extreme weather and climate conditions of Australia.

How long do the Solar Batteries last?

Eguana is known for manufacturing great quality solar batteries and is a trustworthy and reliable company in the solar industry. Eguana has been around for quite some time now in the Australian solar market and has gained a good reputation. Therefore, there is no doubt that Eguana solar batteries are a good choice for homeowners in Australia, and we recommend this brand to our customers.

Are solar batteries worth it in 2021?

More people are getting inspired to switch to solar energy with each passing day as the cost of electricity bills and awareness about global warming and other effects of climate change are rising. A solar power system is kind of an expensive and long-term investment, but it is a great way of saving a significant amount of money on electricity bills and helping the environment.