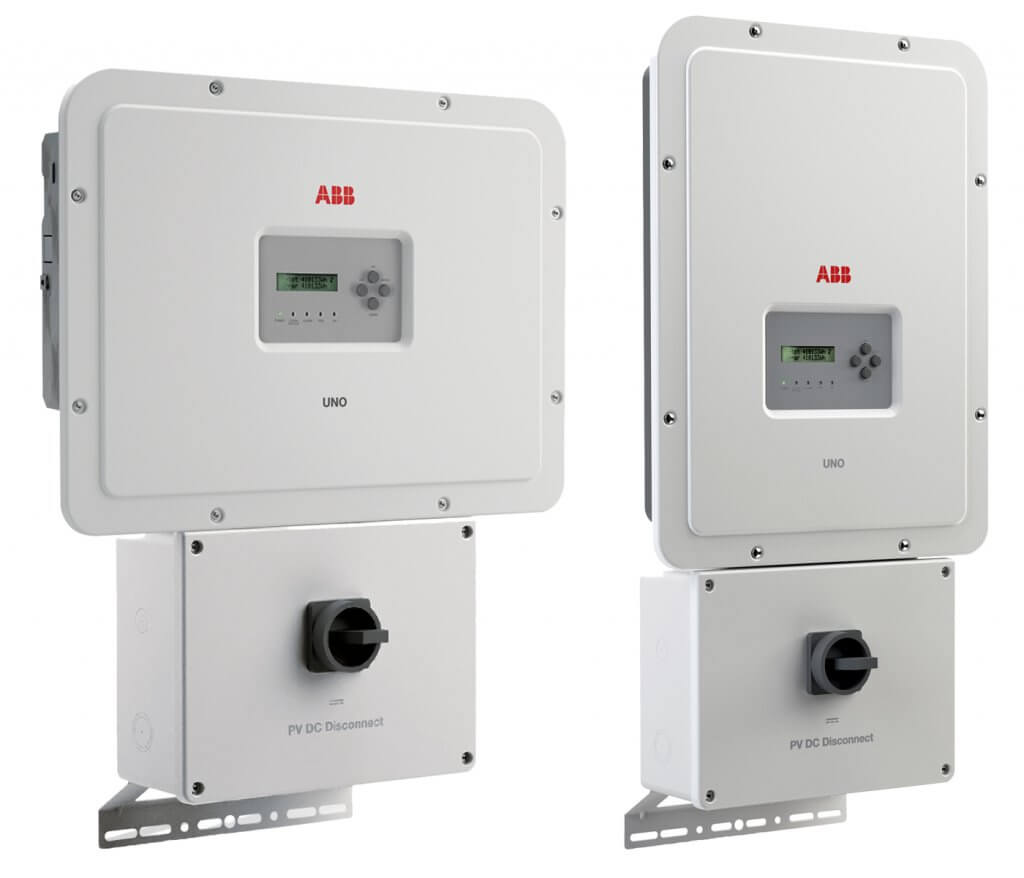 Arturo Sottocorno established a welding equipment manufacturing company, Fimer S.p.A In the year 1942. In the year 2020, the main business sectors of this company are e-mobility and solar. Fimer (ABB) has a headquarter located in Vimercate, Italy and has more than 1100 employees all over the world. Before we dive into the review of the ABB solar inverter, let us talk a little about the company  in general.

The company has three production facilities and three research and development centres in different parts of the world. It has maintained a distribution network with over 100 countries in the world. Fimer introduced its solar division in the year 2007 and is now the fourth-largest inverter supplier in the world.

In March 2020, Fimer merged itself with ABB’s business of solar inverters. This merger includes all the manufacturing units and research and development plants of ABB in countries like Finland, India, and Italy, along with 800 employees working in 26 countries.

Compare Solar Quotes wishes to provide the Australian people with the best solar solutions. In this guide, we will review the ABB solar inverters.

Why choose the ABB Solar Inverters?

Before choosing a solar inverter, it is essential to consider the efficiency of the system. In order to get the most value out of your solar power system, there is no alternative to an appropriately sized and efficient inverter.

Fimer ensured that homeowners who installed ABB solar inverters before the transition between the two companies occurred would be honoured in terms of the warranty.

Keep in mind that all of these inverter models Available in Australia have the approval of the clean energy council CEC.

If we take the price of this solar inverter brand into consideration, then the price is significantly lower compared to some of the top inverter brands available in the Australian solar market. However, these inverters are more costly than the Chinese inverters.

After knowing about the features of the ABB solar inverters, we can say that the inverters offered by the company are reliable and trustworthy. Solar inverter determines the output of solar energy in a household; thus, it is essential to purchase a high-quality and reliable solar inverter. Homeowners must not compromise when it comes to the performance of the solar inverter.

We recommend our customers to receive solar quotes from at least three solar installers and compare them. Comparing the solar quotes in terms of quality, performance, and efficiency will provide you with a clear idea about the system. If you are looking for a solar quote with ABB solar inverter, then feel free to contact us at Compare Solar Quotes.