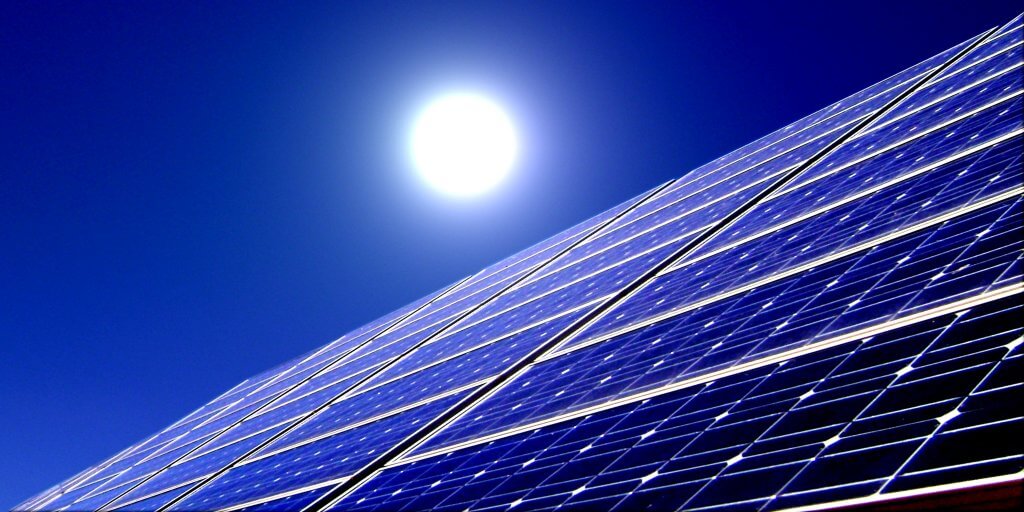 The number of households switching to solar in Australia is increasing with each passing day as the price of electricity continues to rise. Homeowners all across the country are installing larger solar power systems in order to cover as much as their electricity consumption. Thus, the 7.7kW solar system is gaining popularity in Australia.

In this article, we, Compare Solar Quotes, will discuss everything you need to know about the 7.7kW solar system.

How many solar panels are required in a 7.7kW solar power system?

How Much of Roof Space is Required?

The amount of roof space a 7.7kW solar system requires will depend on the size and the installation style of the panels. On average, a solar panel measures approximately 1.8m². So, the amount of roof space required is about 42m² to 50m². The 7.7kW solar system can require even more space depending on the style of the roof. However, if you have limitations regarding the roof space, then you should go for solar panels with higher energy output.

How much power does a 7.7kW solar system produce?

The amount of power generated by a 7.7kW solar system depends on a few factors – efficiency of the panels, the power output of the panels, location of the solar panels, and temperature. Generally speaking, an average 7.7kW solar power system generates about 29kWh of electricity in a day. 29kWh is more than the electricity consumption of an ordinary household in Australia.

But do not worry, as this excess amount of electricity will not go to waste. You can sell this surplus electricity to the mains electricity grid through feed-in tariffs, or you can store this excess energy for later use by installing a solar power system with batteries.

How Much Do I Have to Pay?

Even though the price of solar power is dropping every year, it is still a significantly expensive investment. The starting price of an average 7.7kW solar system is about $7,000. This starting price is inclusive of the solar rebates and incentives offered by the state, local, and federal governments of Australia.

How Long Does It Take to Payback a 7.7kW Solar Power System?

A 7.7kW is one of the best solar system sizes if you want to significantly decrease the cost of your energy bills. It takes about 3 to 5 years for a 7.7kW system to pay for itself, depending on the energy consumption of your home.

Why Does a 7.7kW Solar System Use a 6kW Solar Inverter?

Can We Not Install a Larger System and Generate More Electricity?

No. According to the solar installation guidelines in Australia, you are only allowed to install solar panels of 133 per cent oversizing capacity compared to the capacity of the solar inverter. This means that for a 6kW solar inverter, you can install solar panels of 7.98kW. However, it is very tough to accurately reach 7.98kW. Therefore, we install the 7.7kW system with a 6kW inverter. Even a single watt more than the permitted oversizing capacity is not allowed.

The 7.7kW system is one of the most efficient solar power system sizes for ordinary Australian homes today’s date. A 7.7kW system is more than enough for a normal household and can potentially decrease the cost of your electricity bill to $0 in a short period of time. The 7.7kW solar power system is perfectly suitable for you if your home has enough roof space and is situated in a location where it receives a decent amount of sunlight.

If you are looking for a 7.7kW solar quote, then Compare Solar Quotes is the right place for you. Our team will provide you with the three best, but completely unbiased solar quotes from solar installers in your area. Compare the quotes in terms of performance, quality, brand reputation, and price, and select the one that suits you the best.