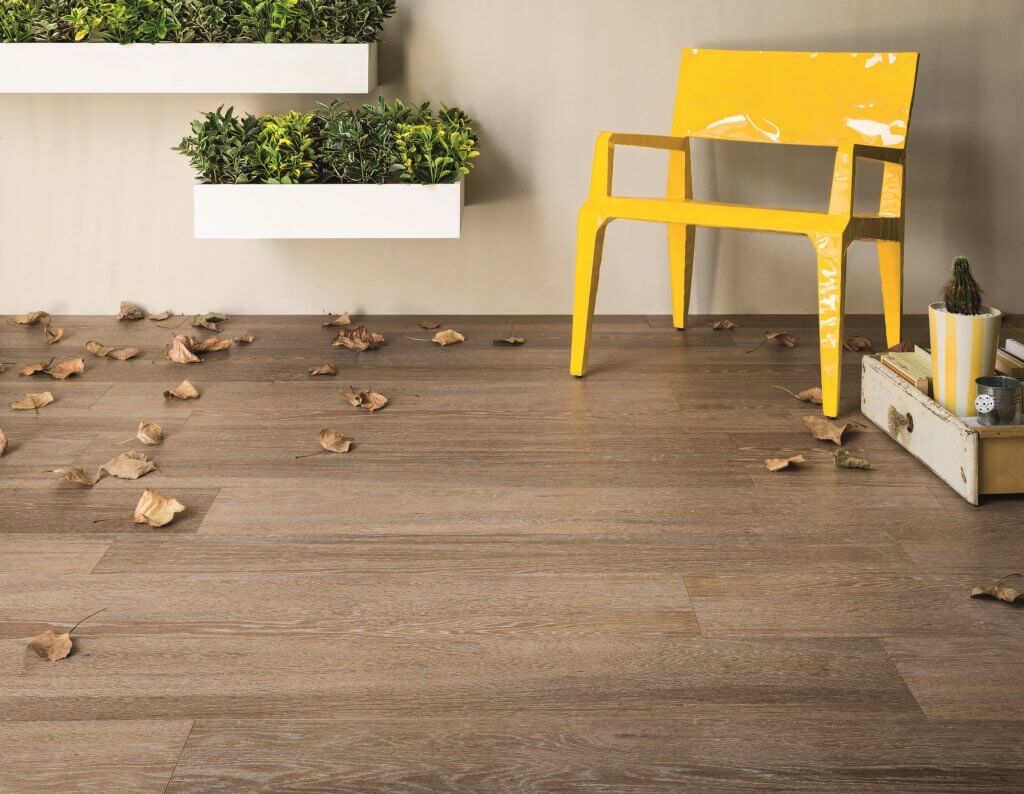 Over the past few years, Australia along with the rest of the world has noticed a steep increase in the number of households and businesses moving to solar power. The reason behind this increase is the rapid rise of electricity rates and the alarming effects of climate change. However, these numbers all over the world have inspired scientists to conduct research in order to present a more efficient, environmentally friendly, and easier electricity generation solution to the world. In a recent study, scientists have introduced a new technology to the world which has the ability to generate electricity from footsteps. A team of researchers from Switzerland has developed this technology and it has been named “wooden flooring”. In this guide, the details of wooden flooring and whether it will be the future of energy generation or not has been discussed.

In this technology, a certain type of wooden flooring is introduced which is an accumulation of wood and silicone coating along with installed nanocrystals. The device itself has been named nanogenerator and it has the ability of generating enough electricity that lights up LED bulbs and powers the small electronic items from footsteps.

The phenomena in which this energy generating technology works is through the triboelectric effect. The triboelectric effect is very similar to static electricity. You may have seen static electricity when you rub your hair with a balloon for a few seconds or so. Similar to that, the triboelectric effect functions when electrons in one object can easily move to another. According to Guido Panzarasa, if an object is identified as tribo-positive, then it has the ability to lose electrons while a tribo-negative object has the ability of gaining these lost electrons. Guido Panzarasa is a senior study author and a team leader in the instructorship of wood materials science. This is situated at Swiss Federal Laboratories for Materials Science and Technology Dübendorf and Eidgenössische Technische Hochschule Zürich.

He also stated that wood is not a good triboelectric material at all as it does not have a strong ability to gain electrons from another object or lose electrons to another. However, it is one of the best materials suitable for building and the additional advantage is that it comes from natural resources and does not contribute to the release of carbon dioxide and other greenhouse gases.

In order to increase the triboelectric features of any wooden materials, scientists cover one side of wood with a layer of regular silicone that has the ability to gain electrons whenever it comes in contact with another material. On the other hand, the other side of the wooden piece is covered with a layer of nanocrystals as it comes with a strong tendency of losing electrons. So, electricity is generated when you step on any such developed piece of wood.

The Swiss scientists conducted this research of triboelectric effect on several types of wood all over the world and came to a conclusion so far that the radically cut spruce has the ability to produce significantly more energy compared to the local or natural wood. The radically cut spruce is a common wood type but it is typically used in Europe for construction purposes. The main focus of using wood is to make energy generation more available and environmentally friendly, and in this case, spruce is a really cost-effective wood type and is readily available in several countries around the globe.

According to researchers, in this technology, a developed piece of wood which is smaller than an A4 sheet of paper generates enough electricity to power small bulbs, LED lights, and the small electrical components. So, using these wooden pieces to cover an entire floor will generate a significant amount of energy by people walking on the floor. So far, this technology seems promising and will be a great way of producing electricity, but the main question here is whether it will be the future of energy generation or not.

Even though the research has offered some significant results, it is still in the early stages. Researchers and scientists need to make a lot of changes and modifications before releasing the technology for industrial use to the world. According to Prof Nick Jenkins, in order to power electronics or components that require a constant generation of electricity, the wooden flooring will require continuous motion to generate enough electricity. Prof Nick Jenkins is the leader of the centre for integrated renewable energy generation and supply research group at Cardiff University. Even though he was not a part of the research team, his suggestion on the research does make sense.

Guido Panzarasa informed that the technology they developed was research of scientific concept and it will have to undergo several evolutions and more intense research before being introduced to the world for practical and industrial use. The scientists are conducting research in order to make this technology suitable for industrial use while making sure that it is environmentally friendly and is a great method of generating electricity.

If we talk about the published research, we will notice that the amount of electricity generated in that research is more than enough to power the small electric components around the household such as lights, calculators, and so on. However, a larger wooden flooring with continuous footsteps will be able to generate a significant amount of electricity that can easily power a wider range of electrical components, including the big ones.

In today’s date, the technology of wooden flooring is a far dream. A lot of intensive research and study has to be done before the scientists eventually release it to the market. Even though the technology sounds promising and is a great way of generating electricity, there is no guarantee whether it will work as promised in the future. However, if this technology is made available to the people, it will be easier for people to power and operate the electrical components at a lower price tag.