What is a Hybrid Solar System? 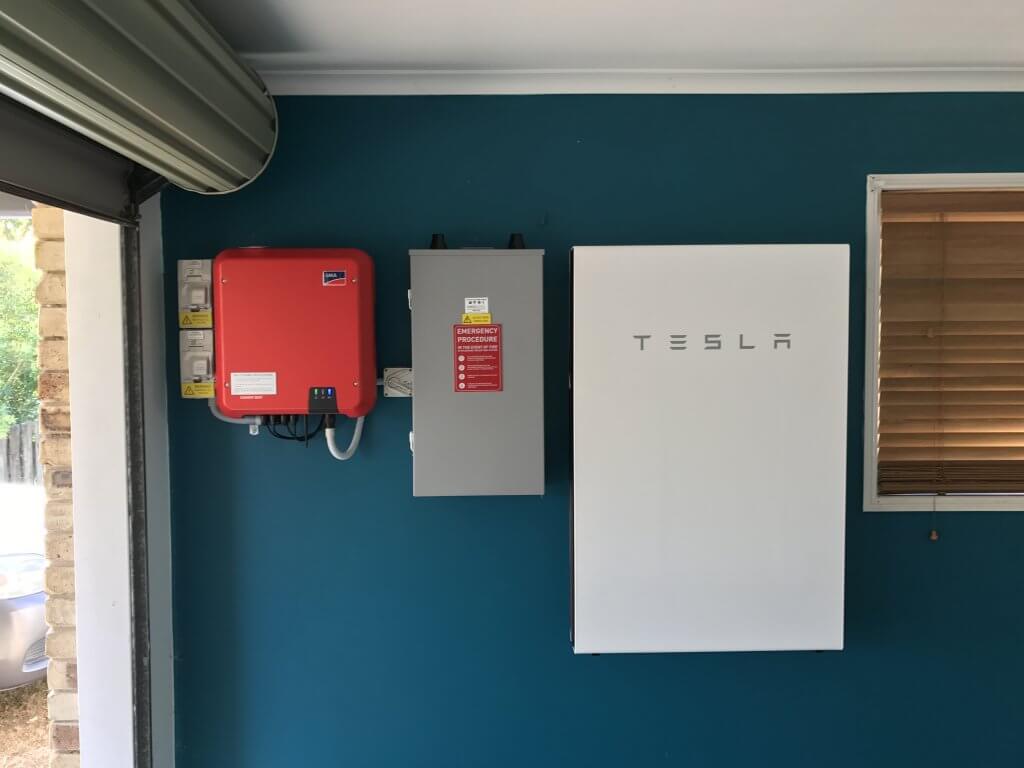 After completing the installation of solar panels, the generated electricity needs to be converted from DC to AC electricity to power the household appliance. It is the role of a solar inverter to convert the electricity from DC to AC.

The battery storage in a hybrid system powers your home when the solar panels are not able to generate enough energy. If there is any energy left in the battery storage after providing backup to the house, the excess electricity is sold to the mains grid through net metering.

How much does the System cost?

Even after solar rebates and other incentives by the Australian government, a typical hybrid solar power system costs about $15000 to $20000. Batteries cost about $8000 and need replacement after every 7 to 15 years.

A higher cost means a costly investment and a more extended return on investment. But, a hybrid solar system helps us to reduce the electricity cost by a tremendous amount. The use of stored energy from solar batteries minimises the import of electricity from the mains grid by 70 to 95 per cent.

Generally, the word “hybrid” refers to two energy generation sources—for example, wind and solar. But the word “hybrid solar system” here refers to a solar and battery storage system that is connected to the mains electricity grid, unlike the majority of off-grid solar power systems.

What is the difference between off-grid and hybrid solar systems?

In a hybrid system, you can power your home using both the stored energy and electricity from the mains grid. But when you go off-grid, you will have to depend on your solar battery to power your home during the night or during blackouts.

An off-grid solar system helps homeowners to save a lot of money on electricity bills, and thus, it is a very tempting solution. However, when you depend on the energy stored by the solar batteries, then you will have to be extra careful with the energy management and consumption of your home. You will have to make sure that your solar battery never runs out of energy; otherwise, you will have to stay without any power.

When you have a hybrid system, you do not have to keep worrying about energy management and consumption. You can easily import electricity from the mains grid if you end up overusing the stored energy or cannot generate a sufficient amount of energy due to extreme weather conditions. We all know about the harsh Australian weather conditions, and it makes the hybrid system seem like a wise choice.

Is the System Worth It?

A solar power system is not only costly, but it is also a long-term investment. In Compare Solar Quotes, we want nothing but the best for our honourable customers.

There is no doubt that the hybrid solar power system is a great way of controlling the power supply in your home. Homeowners have the ability to be their own providers of energy with solar panels and a backup energy storage solution. The extra benefit of installing a hybrid solar system is that homeowners have a safety net of connection to the mains electricity grid.

The solar battery will store most of the excess energy. If it cannot hold all the extra energy, then that amount of power will be sold to the electricity grid through net metering.

The best part of installing a hybrid system is you can stay stress-free during extreme weather conditions and at night-time. You can use electricity from the grid if your solar battery runs out of energy and vice versa. The hybrid solar system is the best of ensuring that your home will never run out of power.