What Does It Mean to Go Off the Grid? 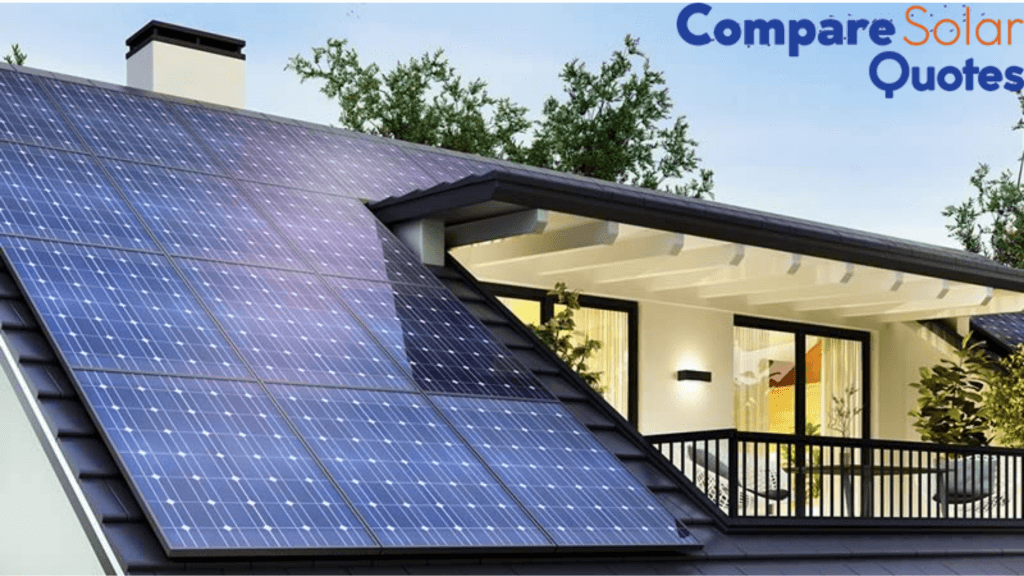 Generating electricity using solar energy is becoming more common in Australia. The rapid rise in energy costs and global temperature, and the increasing awareness about climate change is making people transition towards installing solar panels on their rooftop.

Solar panels and solar batteries are both more affordable and available now, which means more Australians are switching towards generating their own power using solar energy.

Two-thirds of Australian homes with solar panels installed on their rooftop have plans to install a home solar battery within the next five years. The installation of this solar battery will help to reduce the dependency on energy from the national grid.

We have brought together some essential information that will give you a clear idea of how you can create a self-sufficient household, what going off the grid means, and why it is a better idea to stay connected with the energy grid.

What does off the grid mean?

Going off the grid means that your home will be completely disconnected from the national energy grid, and the house will meet its energy needs by relying solely on the electricity that is generated by the solar panels and stored in the battery storage system.

If a typical Australian home wants to go off the grid and power the house with solar energy, then the homeowners will have to install a solar battery and backup generators to make sure that the home has enough energy to meet all the energy demands of the home.

What does going to solar actually mean?

Solar panels produce electricity that powers a home, but the house is most probably still connected to the national energy grid. The majority of homeowners who use residential solar power systems in Australia are still attached to the energy grid. This connection allows homeowners to draw power from the grid when the system does not produce enough energy to cover the energy requirements of the home.

When you install solar panels on your rooftop, you first utilise the power that is produced by the solar panels and only draw energy from the grid when it is needed. When the solar power system generates more electricity than required, the excess energy is fed to the energy grid. The grid then distributes this extra energy to where it is needed.

Why do people want to go off the grid?

There are many reasons why people want to go off the grid. As the national energy grid and regulators are trying to figure out what will be their future responsibilities where more electricity is generated by solar panels and other renewable sources of energy, people are witnessing an additional fee being added to the monthly electricity bill of the customer for connecting to a solar power system.

Some homeowners going solar are considering going off the grid to avoid this additional fee, but the equipment required to take a house off the grid and make it rely solely on solar energy costs for up to 25 per cent of the total cost of the solar power system installed.

Going off the grid and having constant electricity can prove to be expensive. Homeowners will be required to buy a solar kit that is specifically designed to go off the grid, such as the GS-400 Off-Grid Kit by Grape Solar or the 400 Watt kit by Renogy.

In order to store this energy, homeowners will have to install a solar battery in their system.

What are the benefits of installing a solar battery?

Installing a home solar battery will help homeowners to store their solar energy generated by the solar panels so that they can use the electricity later. This reduces the dependency on power from the grid and helps homeowners to save money on electricity bills.

Homes that do not have a solar battery installed have their excess generated solar energy sent back to the national energy grid. This means that they do not unlock the complete potential of their home’s solar power system.

Home solar batteries, for example, the Tesla Powerwall 2 and the LG Chem Resu, store the extra solar energy that is generated throughout the day. This stored energy provides power to the home during the night or on rainy and winter days, when the solar panels cannot produce enough energy to meet all the energy needs.

Should homeowners go off the grid?

The national energy grid provides homes with a reliable and safe energy supply when batteries are at a low level or when the solar panels are unable of generating enough electricity from solar energy due to consecutive cloudy or rainy days. Therefore staying connected to the energy grid is a wise choice as this will help to meet the power demands when there is a spike in energy usage or a shortage in energy production.