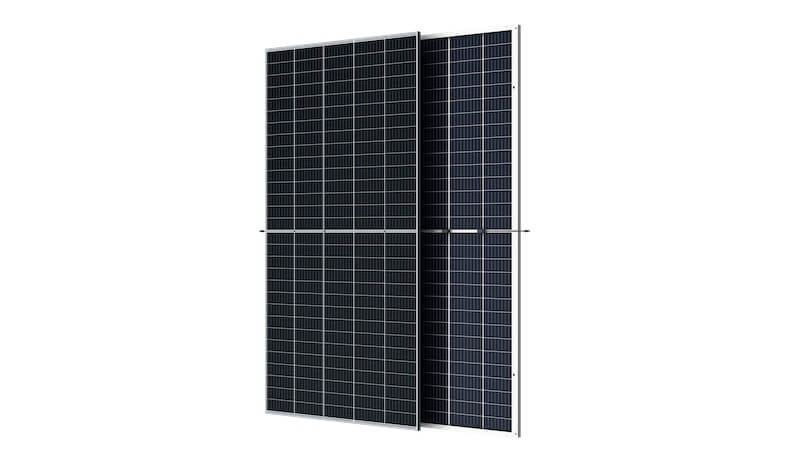 We all know that solar energy is one of the best ways of saving money and the environment at the same time. Over the last decade, solar power gained immense popularity all over the world as electricity prices started getting out of hand. A major part of the world population now depends on solar energy as it is free and environmentally friendly.

Compare Solar Quotes aims to make the world a better place to live in with the help of solar power. Our entire team works tirelessly to raise environmental awareness and help people save money on electricity bills. In this article, we will discuss the new solar panel size in Australia, the all-new 500w solar panels.

How much space does a 500W Solar Panel require?

When it comes to residential solar power systems, we mostly opt-out for the 250-300W solar panels due to their size and durability. The dimensions of a typical 250W solar panel are 1m x 1.5m, which means each panel occupies an area of 1.5m². The 250W solar panels are comparably more durable than other solar panels sizes.

A 500W solar panel is almost twice the size of a 250W solar panel and obviously heavier. Installing a larger solar panel will decrease the number of required solar panels, but the weight on the roof will increase. If you have an old roof on your home, then it is advised to change the roof before installing a 500W panel.

Suppose a 500W solar panel produces 500W of energy. This 500W energy goes to the inverter and converts from DC to AC. The AC electricity then powers the appliances available in our home. In this journey from the solar panel to the home appliances, a small amount of energy is lost as heat. So, the energy has reaches the household is definitely less than 500W.

Usually, the energy generated by a 500W solar panel will run appliances that are below that. A 500W panel typically generates 3-4kW of energy in a day; thus, it can run a lot of household appliances.

Things to consider before getting a 500W solar panel:

There are many factors that you must consider before installing a 500W panel or any solar panel. These are:

Many people believe that the 500W solar panel can be a game-changer in the Australian solar market. These panels are suitable for both residential and commercial solar projects and cost a bit less than installing two 250-300W solar panels. Contact a reputable and trustworthy solar installer if you want to install a 500W panel.