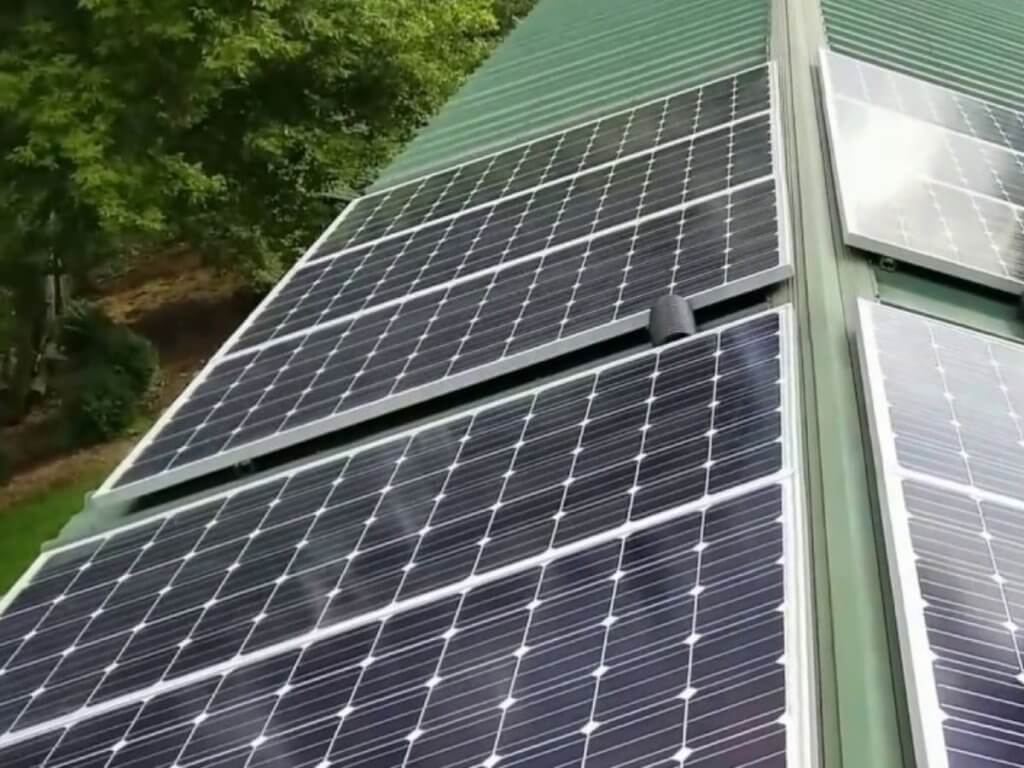 Solar power batteries for sale are a major concern among customers. If you have solar panels on your roof, storing any unused electricity in a battery for use at night or on cloudy days makes good sense. With enough solar panels and batteries, you can run your home mostly on solar electricity.

Depending on the time of day and local electricity rates, utilizing your battery can be cheaper per kilowatt-hour than using the grid. We believe a battery still isn’t cost-effective for most homes. But solar batteries are still expensive, and the payback time is sometimes greater than the battery’s warranty.

How Much Does A 10kw Battery Cost?

For the majority of users, a 10kW solar system represents excellent value. In general, a 10kW solar installation will cost approximately Australian $10,000 to install. When evaluating prices, consider dark areas, the height, and angle of your roof, as well as any difficulties in accessing your roof. The inverter is a critical component of any solar energy system.

This indicates that a 10kW solar system will produce an average of 50kWh per day, which is significantly more than the average domestic home can normally consume. That quantity of electricity will easily power all of your appliances, heating and cooling requirements, a swimming pool and spa pool, as well as all of your workshop tools.

So, a 10kw solar power battery system can fulfill all your house’s electricity requirements. Thus, you can keep warm in the winter and cool in the summer while not causing harm to the surrounding environment. A 10kw system is suitable for large commercial activities. Whatever your requirements, you’ll have more than enough electricity.

How Much Does A Sonnen Battery Cost?

Sonnen Batteries, or Sonnen Batteries as its brand is well known. It is a rising star in the world of the battery system in Australia, so much so that they have begun manufacturing them in-house. Sonnen Batteries range in price from Australia $9,375 to $15,175. Sonnen claims that their batteries have a 20-year life expectancy. They even include a ten-year warranty or 10,000 charge cycles, which is the industry standard. You’re likely to reach close to twenty years before completing the 10,000 cycles. The cost of the Sonnen battery system is determined by the size you select, your location, and the installer you select.

If you are still worried about how much does a Sonnen battery cost? Then as a general reference, Sonnen batteries range in price from approximately Australian $8,000 to more than $15,000 for a 15kWh system (excluding installation costs). Solar energy storage technologies are not inexpensive. The reality is that if you’re in the market for a battery, you’re going to have to shell out some cash. There are more expensive and less expensive solutions. Contacting a qualified Sonnen installation is the simplest approach to obtain an accurate estimate for your household.

This is not the case with the sonnen Batterie. Simply by not purchasing as much electricity from the grid, you’ll save money on your electricity bills. However, whether those savings will be sufficient to offset the upfront investment within a reasonable timeframe will depend on various factors. It includes the magnitude of your panels and storage system, as well as your energy consumption requirements. So it’s best to do your homework before making any costly decisions.

How Much Does A Whole House Battery Cost?

The price of a solar power battery system is decided by the kWh capacity of the battery as well as the brand of inverter that is being used to power the system. Average household batteries can range in price from Australian $4000 to $15,000 or more, depending on the type of battery, installation location, backup power requirements, and type of inverter used to charge the battery. The daily electricity consumption of a three-bedroom house is roughly 20 kWh, to put things in proper perspective. Most battery systems have a return on investment (ROI) of 7-10 years, which is a reasonable expectation.

Therefore, installing rooftop solar and using energy-efficient appliances or boiling water during the day is typically more cost-effective than storing excess energy in a battery during the evening and overnight. How much does a whole house battery cost? A battery system in Australia costs approximately $1000 per kWh installed. While most of this energy is spent during the day, it may be generated entirely from solar power.

For evening and overnight use, a 10-kilowatt-hour battery of decent capacity should be enough. Every home is unique, which indicates that every individual’s usage habits will be different and their surroundings. People who are more ecologically conscious or utilize energy-efficient equipment may find that a smaller 6kWh battery is more appropriate for their needs.

Finally, we learn about solar power batteries for sale. While adapting a previous power system may be less expensive in the short term, it may finish system upgrades in the long term to accept the battery. As a result, we’ve described the approximate costs for a 10kW solar battery system, a Sonnen battery system, and a battery system that powers the entire house.

It can be seen as expensive, but it is efficient in the long term and worth using it. For the past few years, the cost of solar batteries has been decreasing due to the increasing popularity of electric vehicles, government discounts, and increased industry competition.