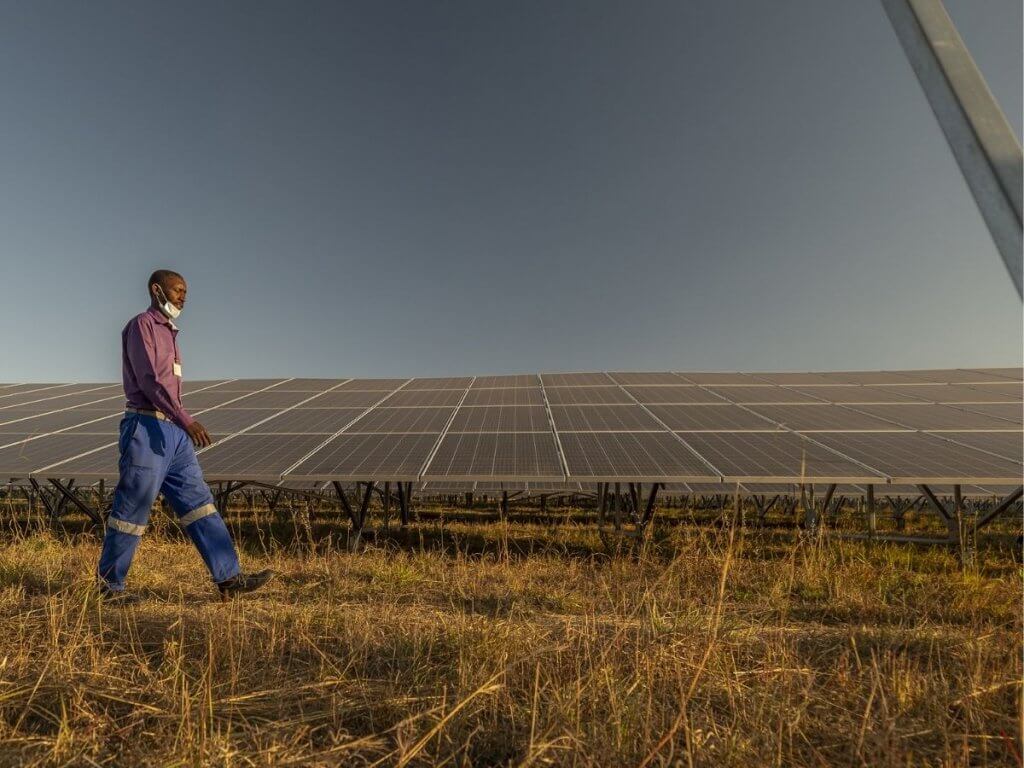 Many of us and many solar PV system owners have long awaited the day when solar panel battery prices would fall low enough to make them economically viable. Concerns about rising electricity bills have prompted many Australian homes to seek alternative energy sources.

Battery storage has been heralded as the future of electricity, and Australia has one of the world’s greatest rooftop solar panel penetration rates. Assuming you’ve never acquired a solar battery before, you’re unsure of what to expect. If you’re considering installing a solar battery system in your house or business, there are a few things you should know.

How Much Does A 10 Kw Battery Cost?

A 10kWh battery system could cost between $7500 and $12,000, depending on the manufacturer. A high-quality 10kw solar system takes approximately 27-34 solar panels to be installed. The wattage of each panel determines the exact quantity of solar panels you’ll require.

In an ideal situation, a high-quality 10kw solar power system will generate 40kWh per day of electricity. The 10kw system output, on the other hand, is dependent on the location of the solar system, the tilt angle of the panel array, and the orientation of the panels. A 10kW solar system may be the solution you’ve been looking for.

A 10kW solar system is a maximum size that most residential homes can practically accommodate, and it will generate an incredible 50kWh per day on average over a year. And solar panel battery price is $800 per kWh in Australia. Or as much as $2000 per kWh, depending on how much electricity you would like to store, where you reside, and any additional features you require, such as backup power in the event of a power outage.

How Long Do Solar Batteries Last?

The life period of a solar battery system ranges from five to fifteen years. To match your solar power system’s expected lifespan of 20 to 30 years, it’s almost guaranteed you’ll need a new solar battery installed today. Solar panels are a long-term investment for your home, lasting somewhere between 10 to 15 years.

Solar batteries, on the other hand, have a lifespan of 10 to 15 years. As a result, you’ll likely have to upgrade your solar power system’s batteries at some point. In addition to the battery type, usage and temperature have a significant impact on battery life. If you want a solar battery to last as long as possible, you must avoid overcharging it and allowing it to overheat.

These are the factors that affect home solar battery life:

Do Solar Panels Work At Night?

At night, solar panels generate no electricity. However, they generate additional power during the day, and the sun is out. Solar customers utilize solar battery storage or net metering to balance things out and keep the power running after dark. On bright days, the energy acquired from the sun is effectively stored in your system, ready to be used during periods of darkness, overcast days, or even extended periods of miserable wet weather.

The question is: do solar panels work at night? The answer is yes! However, it is critical to note that solar panels do not generate electricity at night; solar panels system can be used to power your home at night. However, the solution is straightforward: store solar energy for use when the sun is not accessible. Solar energy storage has recently made this a viable alternative for the energy business – not just for solar energy firms but also for homeowners via residential solar panels and standby power systems.

Do Solar Panels Work In Shade?

Yes, solar panels can be used in the shadow, but they will not perform as well as on a sunny day. Depending on how big the cloud cover is, you may expect them to produce 10 to 25 percent of their regular power output, respectively. However, there is an interesting twist: although solar panels perform better on sunny days than cloudy days, they do not perform as well in extremely hot climes. When the temperature climbs over 77 degrees Fahrenheit, the output of solar panels begins to decline (25 degrees Celsius).

When it comes to decreasing power bills and becoming less dependent on the grid, solar batteries are a practical option for Australians who have solar panels on their roof. Solar panel battery price rates in Australia, on the other hand, are currently very high. Solar batteries also operate the night shift to maximize the output of your solar panels, which are stored during the day.

Finally, the advantages of battery storage are not solely financial. As we get closer to a zero-carbon future, more Australians are looking to energy storage as a means of achieving energy independence while still maintaining a low carbon footprint. Solar panels recharge your battery by supplying it with sunlight.