Off The Grid Solar System: Should I Switch? 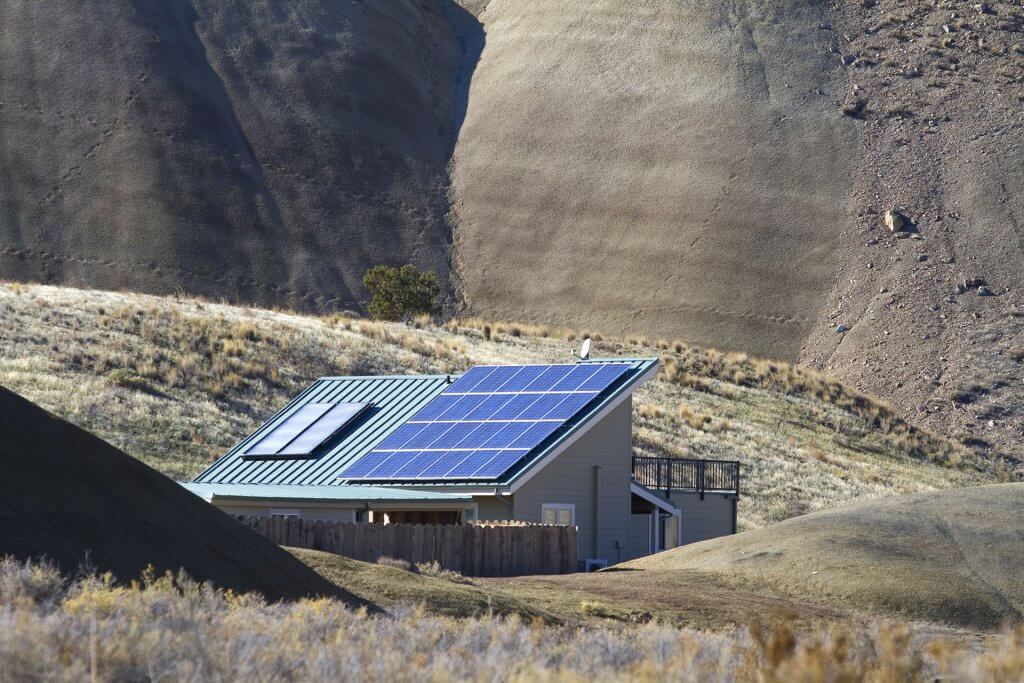 What is an Off-Grid Solar System?

However, the majority of people plan on going off the grid with their solar power systems as these people want to rely completely on solar power instead of using electricity imported from the grid. After all, the idea of being free of the mains electricity grid sounds quite attractive, but there are some advantages and disadvantages that come with off-grid solar systems.

What do you need in order to go Off-Grid?

One of the most common questions we receive about off-grid solar systems is about the solar components needed to go off the grid. We all know that a solar power system requires at least two solar components: solar panels and a solar inverter. Solar panels are needed to generate electricity by absorbing energy from the sun, whereas the solar inverters are essential for the conversion of solar electricity from DC to AC electricity.

Pros and Cons of Off-Grid Systems

Another great advantage of going off the grid is that in cases of electricity blackouts, you will still have power in your home. Blackouts in the mains electricity grid will not affect the solar electricity of your home in any way.

Solar batteries come with a high price tag and are available in fixed sizes. In order to rely on solar energy for your home, you will have to store a significant amount of solar energy; thus, you will need a big solar battery.

Going off the grid is a good choice if you are planning to gain electrical independence and reduce the risks of damage due to blackouts. But if the purpose is to save money on energy bills, then it is better to have an on-grid solar power system.

Weather conditions, upfront costs, cost of electricity, size of the system, and so on play significant roles when it comes to the decision of going off-grid. It is better if you consult with your solar installer first before making a decision.