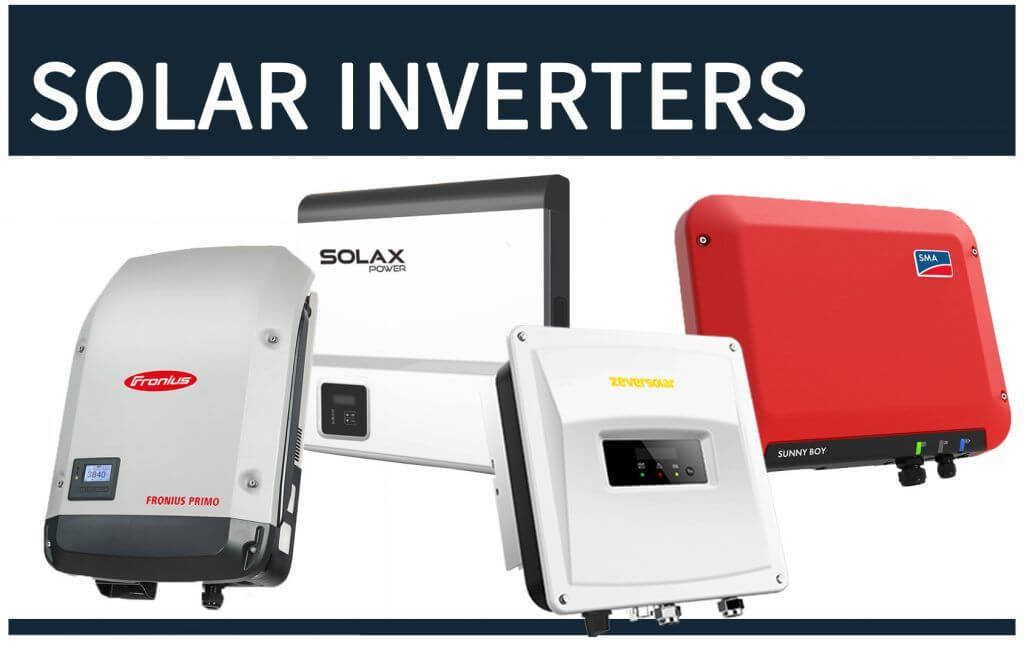 Here, at Compare Solar Quotes, it is our duty to provide the people with the correct and accurate information about solar power systems in Australia. Our expert team works diligently 24/7 to help the Australian people with all sorts of solar-related problems and queries. In this guide, we will help you to get a better understanding of the new inverter standards in Australia.

The new change of the inverter standards has implications for registered personnel, solar agents, solar retailers, and, last but not least, solar installers. In short, it has implications on everyone in relation to the production of small-scale technology certificates (STCs). In order to be eligible for the small-scale technology certificates, solar inverters have to meet the inverter standards of Australia and New Zealand. These solar inverters will also have to be listed on the approved inverter list of the Clean Energy Council (CEC).

What does this new change in Inverter Standards mean for customers?

Solar retailers and installers must also regularly keep up with the approved list of inverters by the CEC to know about the expiry dates of inverters. Solar agents have the responsibility of ensuring that solar installers only install the eligible and approved inverters and include them in the STC claims. This step prevents the incorrect creation of small-scale technology certificates.

The Clean Energy Regulator detects the use of ineligible solar inverters under the small-scale renewable energy scheme (SRES) and applies a broad range of compliance and enforcement options. This can result in the suspension of registration, enforceable undertakings, and criminal or civil proceedings.

How to enter the correct Inverter Information in the STC claim?

Each and every solar agent must make sure that they are collecting and recording the proper and right information about the eligible inverters. Solar retailers and installers must check with their solar inverter supplier and ensure the standards that the inverters meet. They must be able to provide you with the correct and accurate information.

We expect all the solar agents to have a certain procedure of ensuring that only the eligible solar inverters are being installed and included in the STC claims. While submitting your STC claim, make sure that you reference the installed eligible solar inverter exactly as listed in the approved inverter list of the Clean Energy Council. This reference must also include the suffix that the Clean Energy Council added to the inverter list where appropriate.

Solar power systems are becoming an essential part of our lives with each passing day. It is essential for us to be aware of the rules and standards of solar components. If you are going to install a solar power system soon, make sure you choose a solar inverter that meets the new 2020 version of the invert standards in Australia and New Zealand.