Is Going Off The Grid Solar Worth It? 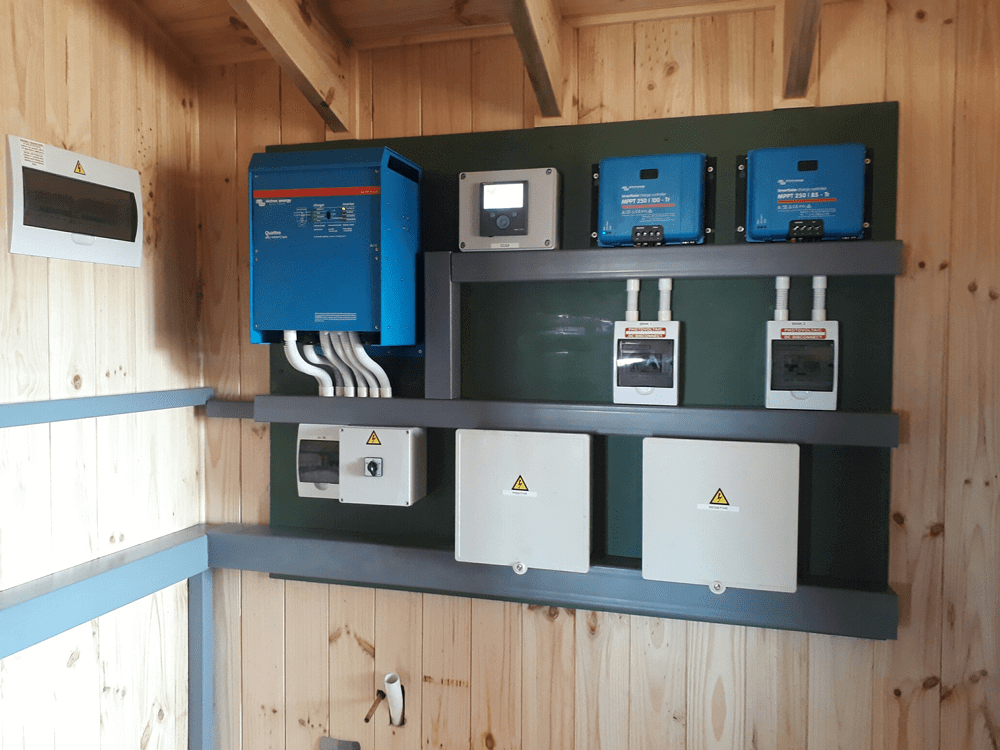 Compare Solar Quotes works to provide the finest and most accurate solar solutions to homeowners and business owners in Australia. Our team relentlessly works to make sure that the Australian people get the finest deal and output of solar power systems. In this guide, we will discuss the basics of off-grid solar systems and whether they are worth it or not.

What is meant by an Off-Grid Solar System?

However, a lot of people prefer going off the grid with their solar systems in order to be independent. These people want to rely completely on solar power instead of relying on electricity from the grid. After all, the idea of being independent of the mains grid sounds quite tempting and will make more sense once we discuss the advantages and disadvantages of off-grid solar systems.

What are the basic components required to go Off the Grid Solar?

One of the most common questions we receive about off-grid solar systems is about the required solar components. We all know that a solar power system requires two compulsory components: solar panels and a solar inverter. Solar panels are needed to generate electricity and the solar panels are essential for the conversion from DC to AC electricity.

Advantages and Disadvantages of Off the Grid Solar Systems

Disconnecting from the mains electricity grid and fully depending on solar power has a few attractive advantages. However, there are a few disadvantages as well that makes us question whether going off the grid is the right decision or not. Let us take a look at some of the common pros and cons of off the grid solar systems.

One of the major advantages of disconnecting from the grid is that you get complete independence from the power of your home. You will no longer be tied to the policies and terms of the utility company and do not have to worry about the increasing cost of electricity. You do not have to pay money on electricity bills anymore, and that kind of independence surely feels good.

Solar batteries are expensive and are available in fixed sizes. In order to fully power your home with solar energy, you will have to store a generous amount of solar energy, and for that, you need a big solar battery. If the days are not sunny as usual and the energy generation is not much, then the battery storage may run out of electricity, and you will be left with no power.

If you want to be independent of the electricity grid and be safe from blackouts, then going off the grid is a good choice. However, if you just want to save money on electricity bills, then using a solar power system while staying connected to the grid seems like a better option.

Weather conditions, installation costs, electricity cost, system size, and so on plays a significant role in the decision of going off-grid. The best thing to do in this situation is to discuss the pros and cons with your solar installer.