How Does Solar Energy Work 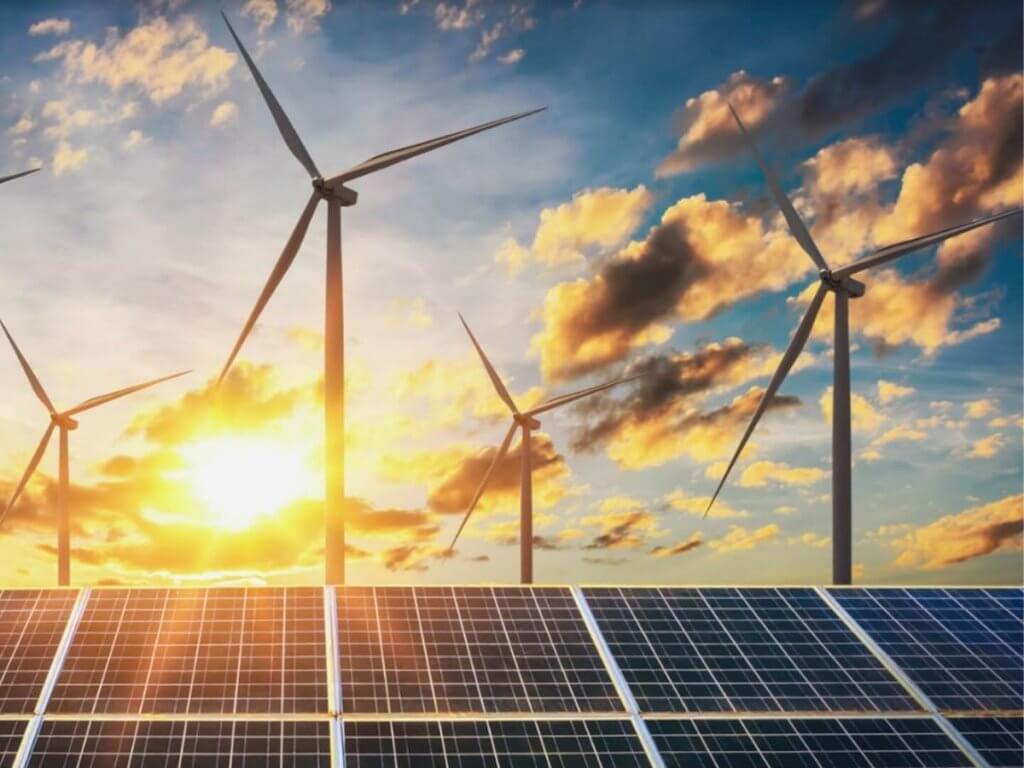 This is a curious thing that everyone should know: how does solar energy work? The energy or heat that we get from the sun. Sun, being the greatest source of energy on the earth, can fulfill the energy requirement of the living beings more times better than those nonrenewable sources of energy like coal, fossil fuels and natural gas. Solar energy is unlimited or unexhausted.

Though solar energy is easily available yet it is hard to get its complete benefit. Sun produces a lot of heat but it’s intensity on the earth is not very high. Thus to trap more heat from the sun some equipment is required. With the help of scientific equipment like solar panels we can use solar energy to generate electricity which can serve many other purposes.

How does home solar power work at night?

Solar panels that have been incredibly used by people since the last decade and seems to be increasing more in the near future are used to trap the sun every. Solar panels are made of many small cells and effectively fulfill the energy needs of a house.

But how does it work at night when there is no sun? Actually they don’t work at night. It’s their rest time and they go to sleep mode at night after a long day. Isn’t it obvious? Then how do those houses work operating on solar energy?

How do solar panels work when there is no sun?

Solar panels do work when there is no sun or on cloudy days. But not as effectively as on a sunny day. It produces less than average energy on cloudy days. It depends on how heavy the clouds are.

But it has also been seen that in some parts of the world which is partially cloudy almost the entire year, solar panels work at their best on those parts and produce maximum energy.

Similarly it has also been seen that when the sun shines brightly and the temperature rises high solar panels don’t work as effectively as they are expected. So we say that solar panels do work when there is no sun but not much effectively.

Do solar panels work during rain?

Actually it has been seen that sometimes solar panels work more effectively during rain because rain helps to wipe away the dust and dirt on the panels. Thus it can be said that during rainy days Solar panels do work but can’t produce as much energy as that of a bright sunny day.

Do solar panels work during blackouts?

But to continue using solar energy to do their household work. They can use solar batteries. These batteries store solar energy and help to access solar power when there is an electricity outage.

Finally we learn how does solar energy work. We can conclude by saying that solar energy is our future. Since the last decade of use of solar energy in generating electricity has rapidly increased. We should learn more about this. This biggest star is the biggest blessing for us in many ways. It is unlimited and also doesn’t cause any problems to nature.

It is also necessary to understand that natural resources are very scarce and we will have no access to those resources in the near future. Thus proper utilization of solar energy needs to be done so that we can get as many benefits as we can.

Now solar energy is easily available but we should also consider that installation of solar panels is very expensive and not always helpful.