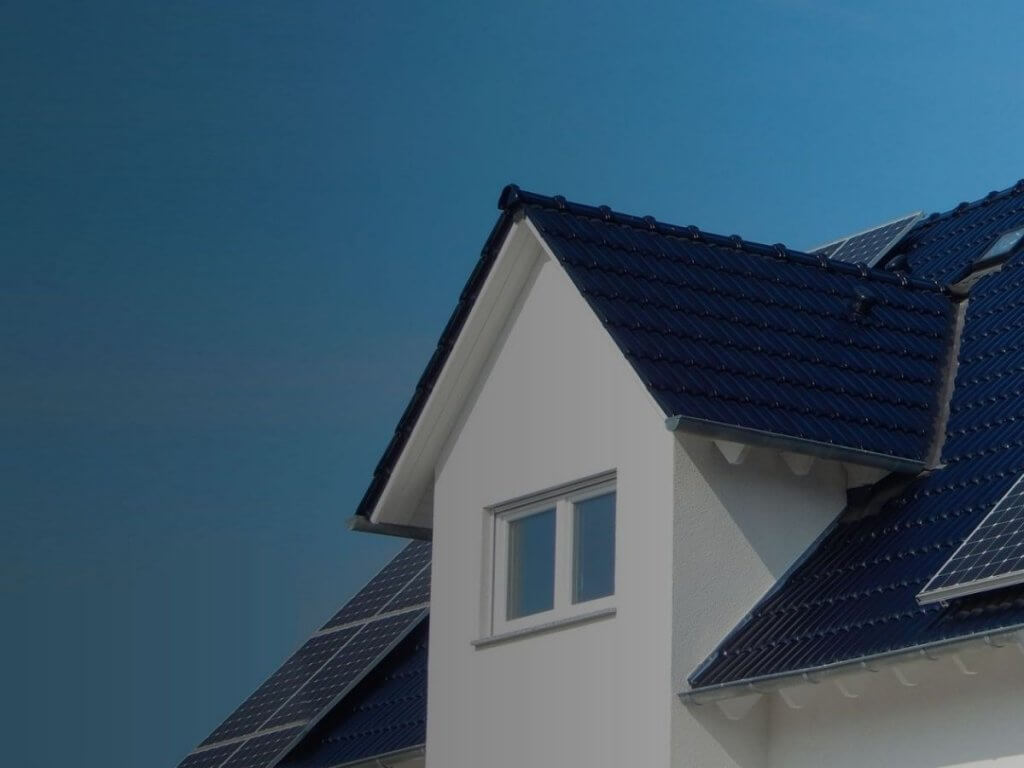 Batteries appear to become the next big thing in home energy conservation. The expanding usage of Home solar battery storage in commercial and grid-scale applications is pushing advancements in energy storage technologies and lowering prices.

However, it has failed to gain traction in the home sector. With Australia’s high energy prices and widespread adoption of solar, many believe it is only a matter of time before domestic battery storage becomes commonplace.

What Are Home solar battery storage and How Do They Work?

You can now utilize this energy in the evenings by connecting a battery to the system. Solar batteries store the excess solar energy generated by your panels that you don’t use right now, so you can utilize it later.

Solar panels provide the most electricity in the middle of the day, which also appears to be when your home uses the least. Excess solar energy is transmitted back to the grid system with a traditional grid-tied solar system.

However, when solar panels are used in conjunction with a home battery, the extra electricity is stored rather than sent to the grid. When the sun sets and your panels stop producing electricity, you can draw on the energy stored in your battery rather than buying electricity from the grid.

Is solar battery storage appropriate for my residence?

If you already have solar PV panels or plan to install them, storing electricity generated with house batteries will help you optimize the amount of sustainable energy you utilize.

Sixty percent of respondents who have or are thinking about getting a house battery said it’s so they can use more of the power generated by their solar panels. Home energy storage can also help you save money by reducing the amount of electricity you use from the grid.

Off-grid living can help you cut down on the need for fossil fuel backup generators. Time-of-use rates will soon allow you to store electricity while it is inexpensive (overnight, for example) and utilize it during peak periods.

Factors to Consider for a Solar Storage Battery

The entire quantity of electricity a battery can store is expressed in kilowatt-hours (kWh). The battery’s power rating will inform you how much electricity it can deliver at a given moment in kilowatts (kW).

To keep these two factors into perspective, consider the two extremes: a high-capacity, low-power battery, and a low-capacity, high-power battery. A battery with a large capacity but low power would be capable of powering several critical appliances in your home for an extended period

Since the life of any battery gradually diminishes over time, it’s crucial to know how long the solar battery you’re considering will last. It will also lose much of its capability with time. As a result, understanding the battery’s lifespan and warranty is critical information to have before purchasing.

Although lead-acid batteries were formerly the most popular choice for solar-plus-storage systems, lithium-ion batteries have lately surpassed them as the preferred option. Nickel manganese cobalt (NMC) and lithium iron phosphate (LFP) are the two primary types of lithium-ion batteries available today (LFP).

NMC batteries are more widely available and have a higher energy density, storing more electricity in a smaller space. They’re also a little less expensive. LFP batteries, on the other hand, have a longer life span than NMC batteries.

While lead-acid batteries are no longer the preferred deep-cycle battery for full-time households. They are still widely utilized as solar energy storage for off-grid holiday houses.

Sealed lead-acid batteries, such as AGM and gel batteries, can supply backup power at a minimal cost and are reliable. Which means you didn’t have to worry about spending lots of money on a property. You’ll only be in for a portion of the year.

Are solar storage batteries worth it?

If your utility employs Time-of-Use (TOU) pricing, solar batteries can be a good investment. You can store excess electricity in a battery and use it later to prevent high electric prices, saving you some money on your electricity bill.

What are the two main disadvantages to solar energy?

The initial charges of materials and installation are significant, but the return on investment is long. However, as the cost of solar has decreased over the previous ten years, solar has become more cost-effective every day. Because performance isn’t yet at 100 percent, a huge amount of space is required. A large battery bank is required since there is no solar power at night.

To reduce the degrading process, several solar battery systems use creative designs and high-tech features. While some batteries survive only a few years at least. A high-quality system may be able to cover your storage requirements for up to 15 years.