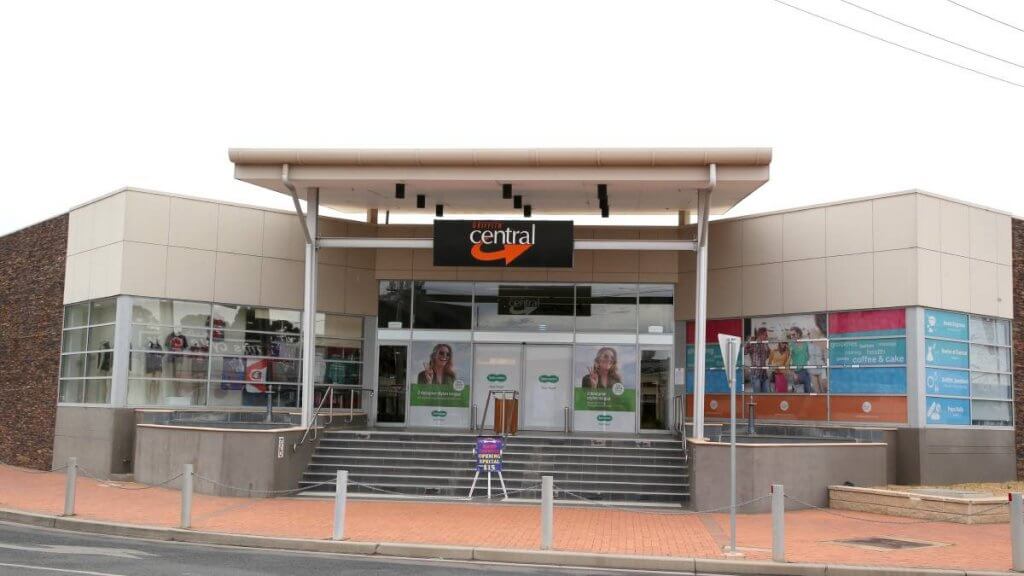 As people become more concerned about the skyrocketing costs of electricity and as renewable sources of energy are becoming more affordable, the number of businesses and enterprises switching to solar energy is severely increasing in Australia in order to save money on electricity bills.

Like many businesses in Australia, Griffith Central Shopping Centre was looking for an affordable source of energy supply to cut down their electricity costs and reduce their carbon footprint as well.

Griffith Central Shopping Centre, owned by The Trustee for Violi Family Trust, had been searching the Australian solar market for commercial solar for a few years. Several solar suppliers from all across Australia approached Griffith Central in the past few years before the company chose Origin Energy as its solar supplier in February 2020.

Griffith Central Shopping Centre has the most extensive rooftop solar system in Griffith after the installation of a 600kW solar power system on the rooftop of the shopping centre by Origin Energy. The solar power system designed by Origin Energy used the Trina solar panels and the Fronius solar inverters. These products are known to be some of the best solar products available in the solar market of Australia.

According to Frank Violi, owner of the Griffith Central Shopping Centre, Origin Energy reduced the hassle of planning a commercial solar system and designed the entire solar power system by themselves. The price of the system was reasonable in comparison with the current solar market, and Origin allowed the business to have a repayment plan. The owners put their faith in Origin to deliver top quality solar products for their commercial solar panels due to the excellent reputation of Origin Energy.

There are a total of 1820 solar panels installed on the rooftop of the Griffith Central Shopping Centre, collectively producing 600 kilowatts of solar energy. This amount of solar power generated by the solar panels can reduce the supply of energy from the grid to the shopping centre by 30 per cent. This will help the business to save a lot of money on electricity bills, and the solar power system will most likely pay for itself within the next five years with those reduced costs of energy.

As the Griffith Central Shopping Centre is a local Australian business itself, it was essential to the Violi family to choose a local solar installer for their switch to commercial solar. Therefore, Origin Energy partnered with Andreazza Electrical to provide the local support, expertise, and experience for this extensive commercial solar project.

The solar installation process at the Griffith Central Shopping Centre took over eight weeks and was installed in the months of October and November of 2020. Although there was a delay in procurement due to the Covid-19 pandemic, Origin Energy still managed to complete the solar power system installation project within the budget and on time.

The holiday seasons and the extended operating hours for the past few years in Griffith Central Shopping Centre meant that the energy demand of the shopping centre was higher than usual. The increasing demand for energy resulted in an increased cost of energy bills, which was concerning for the business.

Now that the Griffith Central Shopping Centre has switched to solar energy to meet their energy demands, the shopping centre is looking forward to saving an estimated amount of $100,000 on energy bills within the first year of solar installation.

Griffith Central Shopping Centre has demonstrated its commitment towards sustainability and saving the environment by installing a solar power system.

The cost of solar panels and other solar products are continuously decreasing in Australia. In addition to that, various incentives and solar rebates offered by the government of Australia is making solar power systems more affordable. There is absolutely no reason why businesses and enterprises should not install a solar power system.

A good quality solar panel comes with a product warranty of 12 to 25 years and a performance warranty of 25 years. Solar panels do not require little to no maintenance, so businesses do not have to worry about the cost of regular care. Once the solar power system pays for itself within five to six years of installation, energy production by the solar panels becomes accessible for free for the rest of the lifespan of the solar panels.

Solar panels generate electricity by absorbing energy from the sunlight, and this energy will be available to us as long as the sun is in existence. So there is no good reason why we should not take advantage of this abundant source of energy. Switching to solar power will surely decrease the dependency of people and businesses on fossil fuels and other non-renewable sources of energy.

Like many other countries in the world, Australia has committed to switching to solar and other renewable sources of energy entirely in order to help its economy and also to save the planet from the harsh impacts of climate change. The scorching heat, wildfires and frequent natural disasters in Australia are all impacts of the rising global temperature.

Australia has some of the best brands of solar products available in the solar market. As the number of residential and commercial properties switching to solar energy is increasing, Australia is demonstrating its commitment towards sustainability and the well-being of the planet and its people.