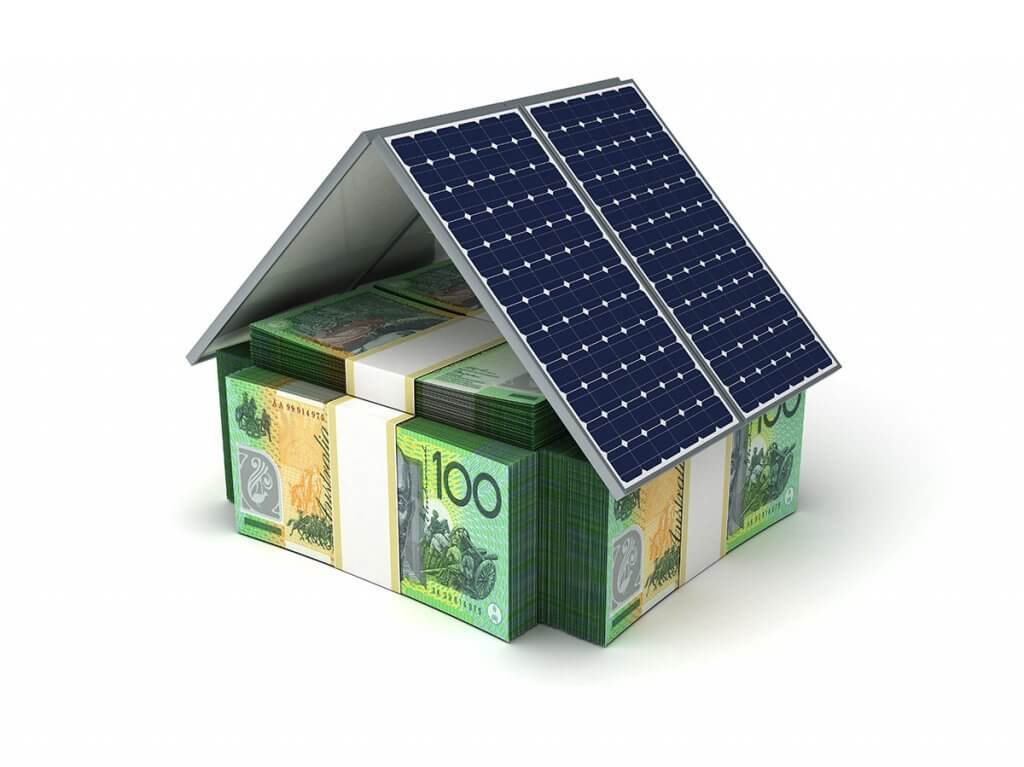 Over the past few years, we have seen a surge in the number of solar power system installations all over the world. As electricity rates increased and people became more aware about the harmful effects or risks of climate change and global warming, the world got encouraged to switch to solar. In today’s date, installing solar is an easy process but it makes a huge difference in our households and in the environment. If we talk about the Australian solar market, you will find hundreds of solar panel manufacturers, solar component manufacturers, and solar installers operating all over Australia. However, switching to solar power requires a significant amount of money as the upfront costs are pretty high. There are quite a few financial factors of solar installation that you must take into account before considering switching to a solar power system. In this guide, we will discuss the factors in detail.

This electricity rate will also determine whether it is essential for you to switch to solar or not. If the rate is too high, meaning you have to pay a significant amount of money on your electricity bills, then moving to solar power is the better idea.

One of the biggest advantages when it comes to solar financing in Australia is the solar rebates and incentives offered by the government. The rebates and incentives on solar power systems are offered to encourage the Australian people to switch to solar. However, according to the government of Australia, the amount of money offered as solar rebate will decrease with each passing year and the concept will eventually come to an end in the year 2030.

Solar rebates and incentives were offered to homeowners and business owners who were switching to solar for the first time in the Australian solar market. The amount offered varies from one state to another depending on the state, local, and federal governments. These incentives reduce the upfront costs of a solar power system by a significant amount, making solar power more affordable for the people.

Solar panels do not only save money, but they also allow you to earn money. There are often days when the amount of solar energy generated by the solar panels is more than the required amount of energy you need. This happens when the energy usage of the household decreases or when solar panels receive a great amount of energy from the sun. The amount of energy left after powering the household is known as excess or surplus energy, and this energy can be exported to the mains electricity grid. This surplus energy is exported at a certain cost per watt and this reduces the cost on electricity bills by a good amount.

As we discussed above, solar panels come with a high price tag and it often exceeds our budget. However, there are quite a few ways of paying for your solar power system. In the Australian solar market, there are typically three types of financing options available for solar power and these are: lease, loans, and cash.

There are a few finance companies operating in Australia that offer loans to the homeowners to install solar power systems. In the majority of cases, you will not have to pay a down payment for solar electricity in your home. You will be the owner of the solar power system and eligible for all the rebates and incentives. You will have to pay a certain amount to the company depending on the policy of the loan.

Last but not least, you can always pay for your solar power system with cash. If you are paying cash, then you will have to pay the entire amount right after the installation is complete. Make sure that the solar power system you are choosing fits your budget.

Money is one of the most significant factors to take into account when it comes to solar power systems. It is essential to be careful of why you are paying, where you are paying, and how much you’re paying. We hope that our guide will help you to consider these financial factors of solar installation carefully and will allow you to make a clear decision on solar power systems.