Does Solar Generate Power In Cold And Rain? 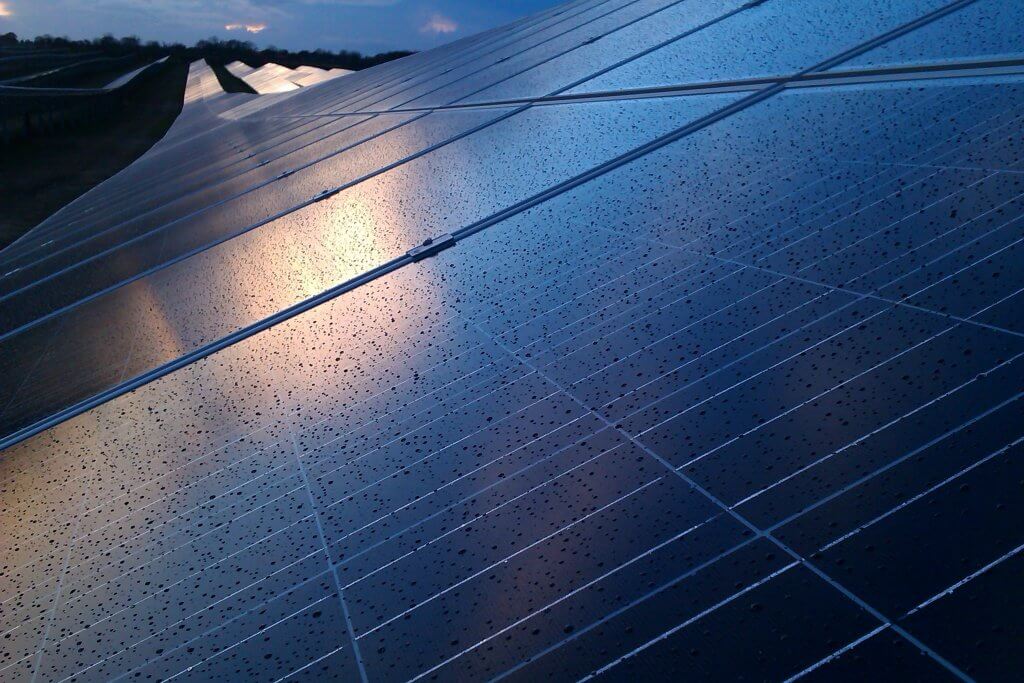 The solar market in Australia is rapidly growing with each passing day. Every year, we notice several solar panel and solar component manufacturers entering the industry as the demand for solar power systems increases all around the world. With this rise in both demand and installation of solar power systems, scientists and researchers are looking for ways to improve the performance and technology surrounding solar panels and other solar components. Even though solar energy is not a relatively new concept, there are a lot of things we do not know about solar power yet. A common confusion or question that almost each and every person asks when it comes to solar power systems is whether solar panels can generate electricity in cold and rainy weather or not. We all know that Australia experiences some of the extreme weather conditions in the world. Whether it is the scorching heat in the summer or the freezing cold in the winter, Australia sees it all. Other than the natural climate of Australia, the effects of climate change and global warming also contribute to these weather conditions. We have all at least once heard from people that solar panels do not have the ability to generate electricity when the weather is cold. However, we are aware that solar panels work best under direct sunlight, so let us know whether they can produce energy during cold and rain.

Solar panels generate electricity by absorbing energy from the sunlight, which makes it a renewable source of electricity. Energy that comes from the sun is abundant and is free to everyone, no matter where you live. Solar energy will be available to the world as long as the sun exists. A common misconception that many of us have is that solar power is generated using the sun’s heat; thus, solar panels do not work on cold days or when the sun is not shining brightly.

How is Cold Weather beneficial for Solar Panels?

Do Solar Panels work during the Rainy Season?

Now that we have established that solar panels can generate electricity in cold weather and on rainy days, the question is whether they can work during snowfall or not. As solar panels are installed on the rooftop on a property or in an open space where it can get direct access to sunlight, we often see the solar panels getting covered in snow. However, solar panels can produce electricity to power our home and business even when they are covered by snow.

The energy that comes from the sun reaches the solar panels and allows it to generate electricity when they are covered in snow. A common myth that circulates in the industry is that snow causes damage to the panels and reduces its efficiency. However, this is not true as the dark, reflective outer layer of the solar panels melts the snow off before it can permanently affect the efficiency and performance of the panels.

In order to ensure a better performance by the solar panels, the majority of solar installers mount the solar panels at an angle of 30 to 45 degrees. This mounting angle prevents the accumulation of snow on the solar panels as the snow slides off before it can even start covering the panel completely.

However, researchers have discovered that in the cold weather, the snow reflects the sunlight from the ground to the solar panels and allows it to generate more electricity. This reflection of sunlight by snow is called the albedo effect and it increases the energy generation of solar panels during the winter.

As we discussed above, solar panels have the ability to generate electricity in almost each and every weather condition. Whether it is the scorching heat of summer or the freezing snow in winter, solar panels always work as sunlight reaches the surface of the Earth every day. However, the amount of energy generated by the solar panels might vary depending on the weather conditions. So, if you are worrying that solar panels will not power your home during winter, then we assure you that there is nothing to worry about. Solar panels will still generate a decent amount of electricity to power your home and you will see a significant decrease in the cost of electricity bills even during the winter and rainy days.