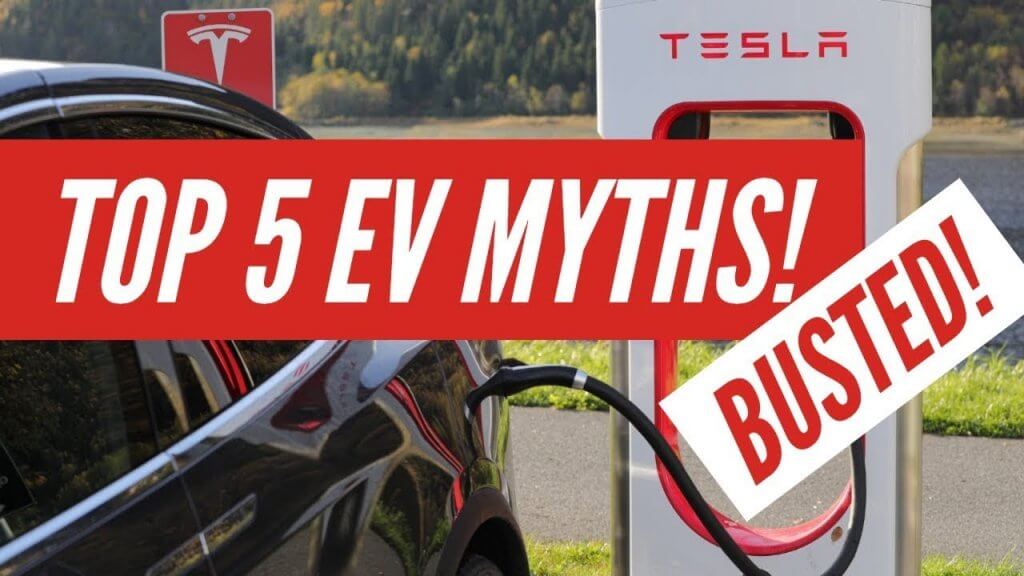 In recent years, we have witnessed an increase in demand for electric cars all over the world, including Australia. These electric cars are slowly taking over the industry that has been ruled by fuel-driven cars for the past several decades. As the awareness about climate change increases, the demand for cars driven with electricity is also increasing. With each passing year, more and more popular brands are introducing their own electric cars. As these cars are gaining more popularity, the number of myths surrounding them is also rising. In case you are wondering about switching to an electric car, you must have heard at least one or two myths about them. While many people are aware of the truth behind these myths, there are a few people who have changed their decision.

As an Australian solar company that works every day to make the world a better and healthier place, it is our duty to debunk these myths about electric cars. Therefore, in this guide, we will debunk the top electric car myths in Australia.

This means that even though the upfront cost of an electric car is high, it allows the car owners to save a significant amount of money over the years.

Charging an electric car from 20 to 80 per cent typically takes around 30 minutes or so. The majority of electric cars come with a battery life of 120 to 200 miles, and very few people travel this distance in a day. For example, in Australia, the average distance people travel every day with their car is 22 miles. This means that with a full charge, a person can travel the average distance for about 5 days or more before having to charge the car again.

However, there are more than 2 million households in Australia that have switched to solar over the past few years. Electric cars will be 100 per cent environmentally friendly if they are charged using the solar electricity that we use in our homes. But it is not very easy as electric cars require a decent amount of electricity, and we do not always have an excess amount of solar energy available.

However, electric vehicles do generate pollutants, but the amount is negligible. Electric cars produce very little pollution compared to that produced by petrol or regular motor cars. As it uses energy to run, there is no burning of fuel, and thus, there is no release of carbon dioxide and greenhouse gases in the environment. But as we discussed above, these cars are usually charged using electricity from the mains electricity grid, and these grids are not 100 per cent green.

As we discussed above, a person travels 22 miles on average per day in Australia. If the electric car can travel 150 miles on a single charge, then the car can go at least 5 days without charging. However, as far as electric charging in public is concerned, there are several solar car parks being built in Australia that have electric chargers. This allows the car owners to charge their cars while waiting in the parking lot.

Not only that, but every electric car owner has at least one electric car charger in their home. This means that the owners can charge their vehicles overnight or at any time in their garage.

Honestly speaking, electric cars will significantly replace regular motor vehicles in the future. This is because the popularity of electric cars is increasing with each passing day as more and more people are becoming aware of the pollution caused by fuel-driven cars.

With a significant number of Australian households switching to solar every year and the advancement in solar technology, electric cars will soon be the new normal. However, using an electric vehicle will allow you to save a significant amount of money per year.