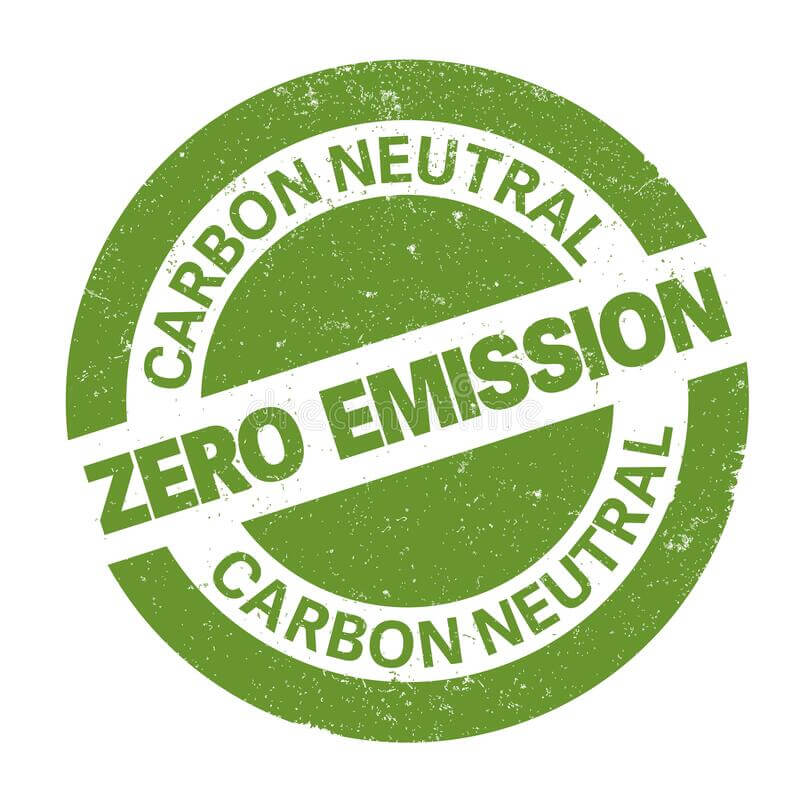 The Ku-ring-gai Council of Sydney has planned to transition to net-zero emissions for its consumption by 2040.

Ku-ring-gai Council is a regional government area in Northern Sydney and is home to over 127,000 residents who live in the suburbs, including Lindfield, Pymble, and Turramurra. The Ku-ring-gai Council is also under the constituency of Matt Kean, the Energy and Environment Minister of New South Wales (NSW) and the Member for Hornsby.

Before we dive deeper into the announcement of the Ku-ring-gai Council, let us know what exactly it means to transition to net zero emissions.

Transitioning to net zero emissions means to balance out any human-caused emissions of greenhouse gases by removing greenhouse gas emissions from the environment by a process popularly known as carbon removal.

Human-caused emissions, such as those from vehicles and factories run by burning fossil fuels, should be reduced to as close as possible to zero. Any remaining greenhouse gases will be balanced with an equal amount of carbon removal. This can be done by restoring forests or through direct air capture and storage (DACS) technology. The concept of transitioning to net zero emissions is similar to climate neutrality.

In 2020, the Ku-ring-gai Council announced an Action Plan that provided the steps it will take to reach net zero emissions and support the community in doing the same.

The steps that the Council will take for its operations are:

The Ku-ring-gai has already made significant progress by installing solar panels at ten of its operating sites. These sites are:

30% of the electricity used by the Council is obtained from Moree Solar Farm in northern New South Wales. Trials of electric vehicles, upgrades in LED lighting, and solar water heating at the ten community sites are among a few examples of emission reduction efforts by the Council. According to the Council, it has implemented over 55 energy efficiency and renewable energy initiatives since 2021.

The Ku-ring-gai Council is sticking to its commitments, as it had beaten its emission reduction target of 2020 by September of 2020. The target was to reduce 20% by 2020, which equals to 2000 emissions. The Council reduced its operational emissions by 24% and the annual cost of energy by approximately $200,000.

The Ku-ring-gai Council has a secured plan for its path to net zero emissions and is now shifting the focus to the broader community.

As a first step, the Ku-ring-gai is surveying the residents to identify people who are motivated to take the required steps in reducing community emissions and the difficulties that may arise on the way of this plan.

Installing rooftop solar panels is one of the steps that will ensure winners in every possible way. An approximate of 5360 houses have installed rooftop solar systems in the regional government area to date, according to the information from the Australian PV Institute (APVI).

The APVI estimates that around 14.6% of accommodations have rooftop solar panels installed. This estimation is significantly less than the estimated state-wide 25.8% figure of New South Wales.

There is numerous rooftop real estate in the regional government area that can be used as platforms for harvesting solar energy. The action plan notes the estimate of local renewable energy production potential for the Ku-ring-gai Council.

According to the estimate of APVI, the total capacity installed by the end of 2020 is only 29.5MW.

For most residents, the installation of solar panels is a good way of reducing their emissions, and they will also be able to save a decent amount of money on electricity bills.

Under the Energy Smart initiative, the Council had previously offered up to $500 rebate on solar panel installation of its own in addition to the solar rebate from the Australian Government. This rebate was funded by the Environmental Levy of the Ku-ring-gai Council, which supports around $3 million worth of environmental works and programs per year. But this offer has been closed temporarily because of overwhelming response and limited funding.

We cannot stop climate change just by stopping the burning of fossil fuels. The main contributor to climate change, carbon dioxide, will remain in the environment and will continue heating up the planet for years after years.

So it is very important to reduce the emissions of greenhouse gases, but we cannot stop there. We will have to balance the environment and restore the global climates to the levels of pre-climate change. And in order to do that, we will have to reduce the emissions of greenhouse gases to zero and repair the past harm by reducing the past emissions. Fore more updates on Australian Solar Industry, visit us here.