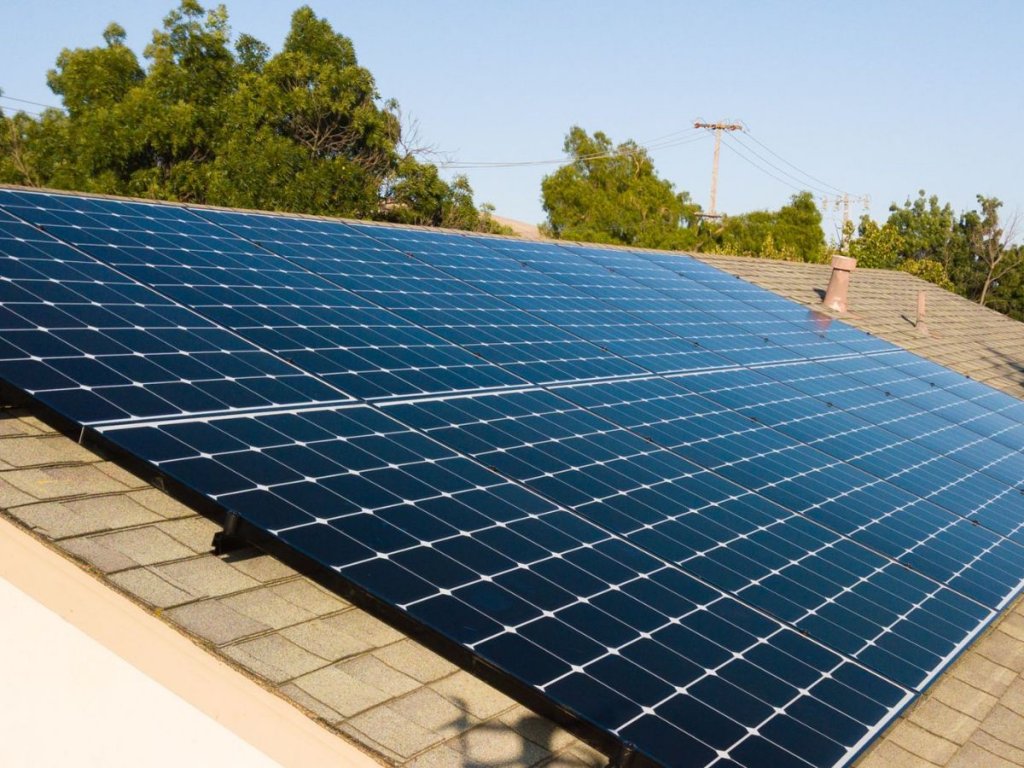 If you are looking for the cheapest solar panels Melbourne, you have to the right place. Melbourne is an excellent site for solar panels. The average Melbourne home uses 18kWh of power per day; a 6.6kW system, the most common system size in Victoria, will create 23.8kWh of electricity annually.

Solar panels may save hundreds of dollars on a yearly electricity bill in Melbourne. Many Melburnians have already made the transition for this reason. Furthermore, as the demand for renewable energy technologies has grown, installation prices have become much cheaper.

How much do solar panels cost Melbourne?

To find the cheapest solar panels Melbourne, you need to do research. In Melbourne, a basic solar system will cost between $3,800 and $8,300 in Victoria, based on the scale of the installation. A modest system (under 2kW) should cost no more than $3,000, whereas more extensive systems (over 10kW) can cost upwards of $9,000.

Solar panels can cost a lot of money depending on where you live, what system you want, and who you hire to install them. Contact your favorite installation professional for a detailed quotation.

The cost of solar panels in Melbourne varies greatly depending on the size of the system you want. For a solar power installation in Melbourne, you can probably pay from $2,900 to $10,000. You might think that this is a significant sum of money, but keep in mind that a solar system in Melbourne is an investment rather than a cost.

Is it worth getting solar panels in Melbourne?

As the cost of electricity continues to rise, increasingly homeowners in Melbourne are opting for solar power. Solar technology has been installed in over two million Australian homes, whether in solar panels, solar batteries, or alternative renewable energy sources.

In both Melbourne and Australia, there is a rising interest in being electricity independent. With the rapid rise in electricity rates and the environmental advantages of solar power, solar cell installation in Victoria will only become more common and cheap in the future. It is also better to have solar energy in homes instead of other forms of energy due to climate change.

Installing 1kW solar panels on a regular Melbourne roof would provide an average of 3.6kWh of power per day, up to 6kWh per day during the summer. A 5kW system would provide five times the amount of energy: about 18kWh each day on average. So, depending on your circumstances, that may cover the majority of your daily power usage.

In Victoria, the average cost of energy is 23.272c/kWh. So, if you generate 18 kWh of power each day, solar would save you about $125 per month, or over $1,500 per year. In other words, installing solar panels in your Melbourne house in 2020 is absolutely worthwhile. You will not only save money on your energy costs, but you will also increase the value of your home.

How long do solar panels last?

Solar panels can last from 25 to 30 years usually. This does not mean that they will stop producing power after 25 years; rather, it implies that energy output has decreased by a substantial amount, as determined by the designers.

Solar panels will last for decades if they are not physically harmed by wind, debris, or other environmental conditions. This is due to the fact that solar panels do not have any moving components; they seldom break from the inside and are generally only damaged by external factors such as improper racking or severe weather.

Can I get solar panels for free?

Australia has an excellent plan that offers a solar power rebate. With the solar power rebate, you get discounts when you buy any solar energy ranging from batteries to solar panels. The deals allow you to pay only 50% of the cost for the said solar energy. Other than that, if you want to sell your property that has solar panels, the value of your property will increase exponentially. The rebate allows you to make interest free loans to obtain solar energy too.

Also, the Australian Govt offers free solar panels for low-income families. However, you do have to check the eligibility criteria to see if you fit in or not.

After this, you can look for different manufacturers in Melbourne that provide solar power rebates. A rebate can help you get discounts on solar energy. We hope this article answers all of your questions regarding the cheapest solar panels Melbourne.