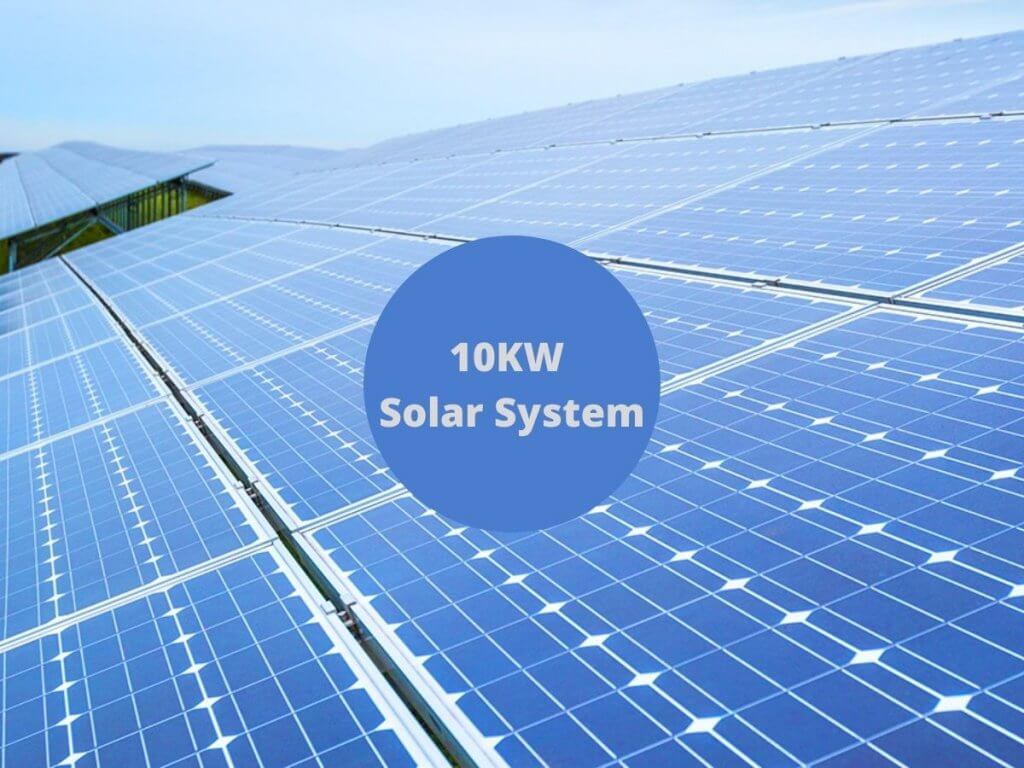 As the price of solar panels falling in Australia, there is a growth in the number of demands by the residents. Property owners are greatly intrigued by purchasing the 10kw solar system in Australia.

Also, this is among the greatest solar systems available in the Australian market. It is also due to it produces electricity in huge quantity especially for large consumers who demand more electricity.

What is the 10kw solar system price?

Mostly, people in Australia give $10750 for purchasing the best grade 10kw solar system installed price. But in some cases, it can rise to $14000 and can fall to $9800 with government relief.

Thus, the discount factor differs from place to place in Australia. Some parts of the country can pay slightly more as compared to its other parts of the region.

Let us view the list of the 10kw solar system price based on its different regions:

How Much Does A 10kw Solar System Produce?

A 10kw solar system can approximately produce 40kwh every day. But sometimes, it varies and depends on the geographical region, inclination, and positioning of the solar panels to a great extent.

Apart from this, temperatures along with shading play a great role in the performance of the system.

Besides the production of power also largely relies on weather conditions. You are likely to observe more electricity during hot days as compared to winter seasons. The power production also varies according to geographic area. Let us find below:

How Many Panels in a 10kw Solar System?

When you buy a 10kw solar system for daily uses then an overall of 27-34 solar panels are required. It fairly relies on the capacity of each solar panel for the requirement of the number of solar panels.

Suppose, a solar panel having a 350-watt capacity than at least 29 panels will be required by you. But if the solar panels are lower than the 300-watt rating or even lesser then, you are likely to require more panels.

What is the battery backup of the 10kw solar system?

Suppose you want to prefer using your 10kw solar system with battery backup then you are likely to require a perfect battery size for your system.

For this, you require a battery of 28kw storage capacity for your 10kw solar system. You need to consider using 40kwh power every day.

Thus, you need to remember the following facts while selecting a battery for your 10kw solar system:

As these batteries aren’t sufficient to hold back the complete performance of your solar system. It should be used only during the need of necessary electrical appliances. Remember this fact, as it will help you to light on your important appliances when required.

The second fact is that you must remember the time as for how much time you want your battery to function. If you wish to have a longer time to last using your battery, then try purchasing a big-sized battery. Note that you may even require several batteries as well.

Besides, manage or create a space at your home or your office for the placing of your battery.

A 10kw solar system produces 40-44kwh every day. And it is being estimated that almost 30% of energy is used during the daytime while 70% is consumed during the night.

Thus, remember that for night operation, you will require at least 70% of power so, choose your battery wisely.

Also, while selecting a 10kw solar system all you can do is choose a battery backup for your system. Though it may be a bit expensive yet you can calculate the overall essential appliances that you may require while the electricity is gone.

Consider these facts and do not fall for the cheap 10kw solar system available in Australia. Choosing the best grade will only give you an adequate power performance.